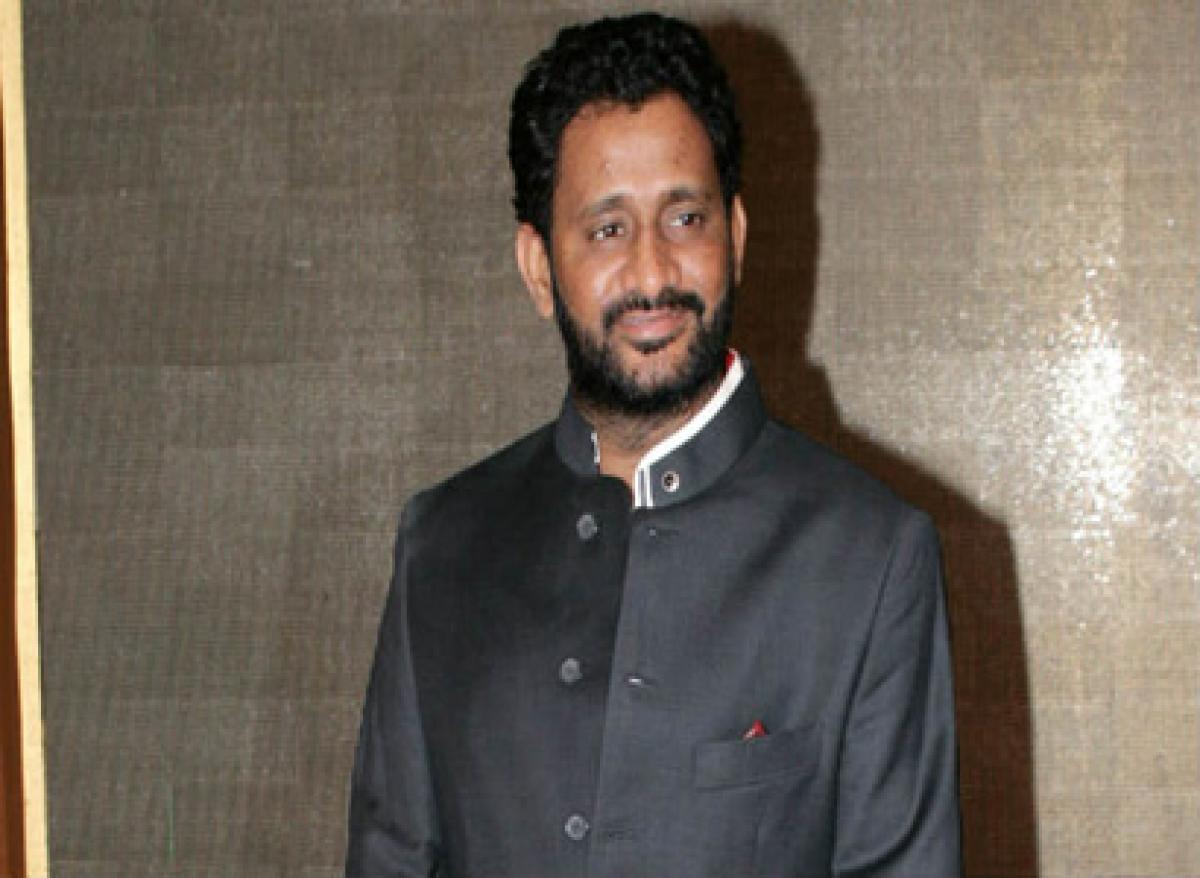 Oscar-winning sound designer Resul Pookutty on Sunday said that 45 percent of the total revenue of Indian cinema comes from the southern filmdom.

Hyderabad: Oscar-winning sound designer Resul Pookutty on Sunday said that 45 percent of the total revenue of Indian cinema comes from the southern filmdom.

Speaking on the occasion of the launch of the first edition of IIFA Utsavam, which will celebrate and honour the best of talent across four southern film industries -- Malayalam, Tamil, Telugu and Kannada -- he said he was glad that the southern filmdom finally got its due.

"I've known the people at IIFA for many years. I've always wondered why the focus was always on Bollywood when southern cinema constitutes 45 percent share of total revenue of Indian cinema," Pookutty said here.

He said that all the major stalwarts from different crafts of cinema came from the south.

"Take the National Awards for instance. The highest number of awards have gone to artists from southern industry," he said.

Talking about the impact of "Baahubali" on Indian cinema, he said: "Today, the character Katappa from the film is more popular than all the three Khans of Bollywood put together."

IIFA stands for the International Indian Film Academy, which also organises an annual Bollywood extravaganza at a foreign destination every year.