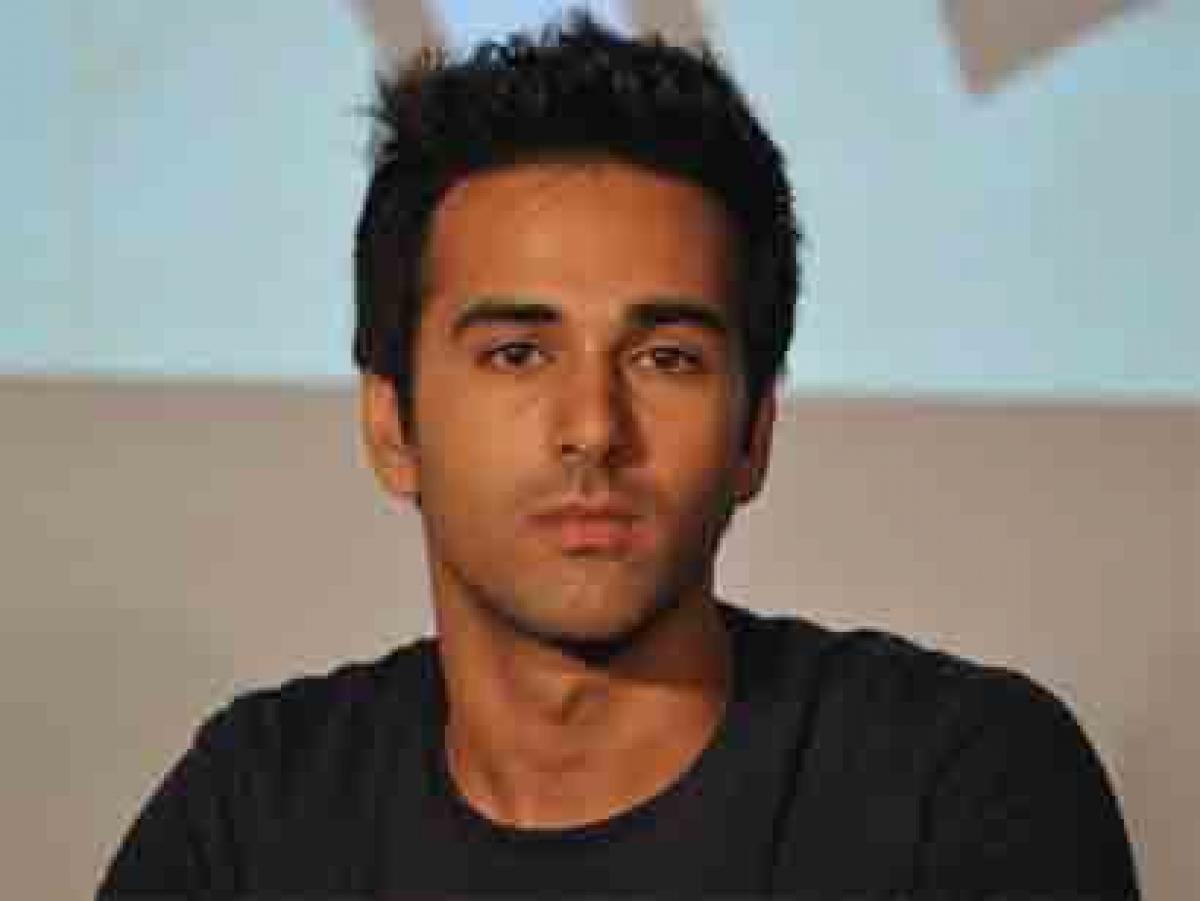 Many of the romantic Bollywood films are tagged unrealistic and fanciful by fans, who feel they glorify scenes a lot. But actor Pulkit Samrat says there is nothing \"unreal\" in them, as they are \"surreal\".

Many of the romantic Bollywood films are tagged unrealistic and fanciful by fans, who feel they glorify scenes a lot. But actor Pulkit Samrat says there is nothing "unreal" in them, as they are "surreal".

"I don't think that there is anything unreal when it comes to romance onscreen. It's just a little more glorifying, but whatever you feel in real life about love, that's just what we try to show on the silver screen as well," Pulkit, who was last seen on the big screen in the romantic drama "Sanam Re", told IANS.

"That's exactly what we try to show in films. I think they (romantic films) are just a glorified extension of real life. It's not exactly unreal. Rather I would call them surreal," the 32-year-old added.

Pulkit, who started his career in the entertainment industry through TV, is best known for his roles in films like "Fukrey", "O Teri" and "Bangistan".

"I always wanted to become an actor. I just followed the passion step after step. I have always remained stubborn about my work," Pulkit said.

But he has never tried to set up a particular image for himself onscreen, he said.

"I don't wish to set up a specific image. I just want to work. I always work with a hope that people will like it. I just try to do something different every time.

"All the films that I have done so far, it's a small number, so they do not amount to creating an image for a person. I feel lucky that right now I'm in a place where I can explore a lot of genres and after some time I'll understand what type I can do better," he said.

Talking about "Sanam Re", which is directed by Divya Khosla Kumar, Pulkit said: "It's a love story - and who doesn't want to do a love story? I think your entire filmography is incomplete without a love story.

"These (romantic ones) are the kinds of films that I have grown up watching. Like a guy running around the trees, singing for a girl or riding a horse. These are the ideas for men that have been glorified since years through films. So it's exciting to be a part of a film like that."

The actor's chemistry with his co-star Yami Gautam is being talked about much in public.

"If people are praising our chemistry today, it's really because how Divya shot it and showed us onscreen," he said.

Asked whether they have taken any inspiration from any iconic Bollywood couples, Pulkit said: "No. I don't think we ever tried to enact somebody else.

"It's because if we have done so, people wouldn't have seen the genuine Akash and Shruti (their characters in the film). If we start with a benchmark here, feeling that yes we should look like some other couple, then our work won't look good.

"It will be more of a shadow of the reference we are taking from. That's not the correct way to approach your character."