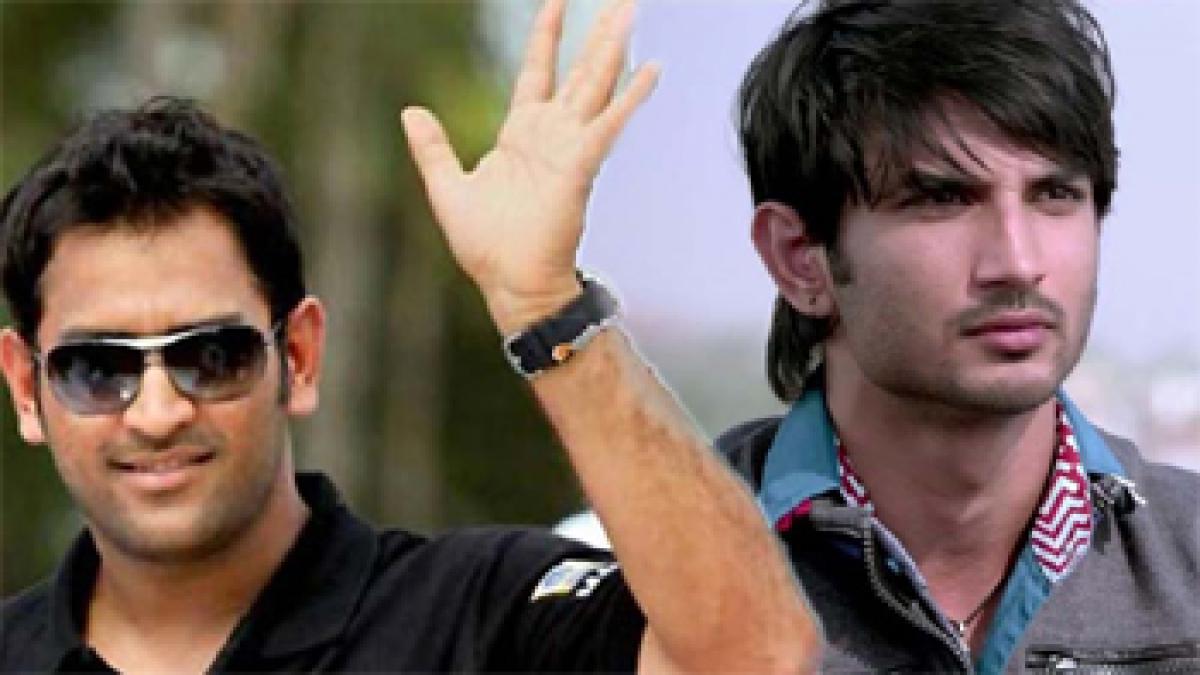 After giving a commendable performance in -'Kai Po Che,-' Sushant Singh Rajput has once again got his fans pumped up after the teaser of his upcoming...

After giving a commendable performance in 'Kai Po Che,' Sushant Singh Rajput has once again got his fans pumped up after the teaser of his upcoming flick ' MS Dhoni - The Untold Story', was released moments before India's first T-20 World Cup match.

The 48 second video depicts the 30-year old actor in the character of Railway TC, walking among commuters on the railway station as he enters his first day of duty with theSouth Eastern Indian railways.

It is needless to say that teaser hints that the upcoming biopic will center on personal as well professional life of Dhoni.

Shortly after the trailer release, Bollywood celebs flooded the social media account with their laudable comments and have given thumps up to the trailer.

Kriti Sanon tweeted," "the teaser!Cant wait to watch the inspiring journey of @msdhoni..& @itsSSR no one could play him better than u!."

Directed by Neeraj Pandey, the film that also stars Kiara Advani, Anupam Kher and Herry Tangri, is all set to release on September 2, 2016.