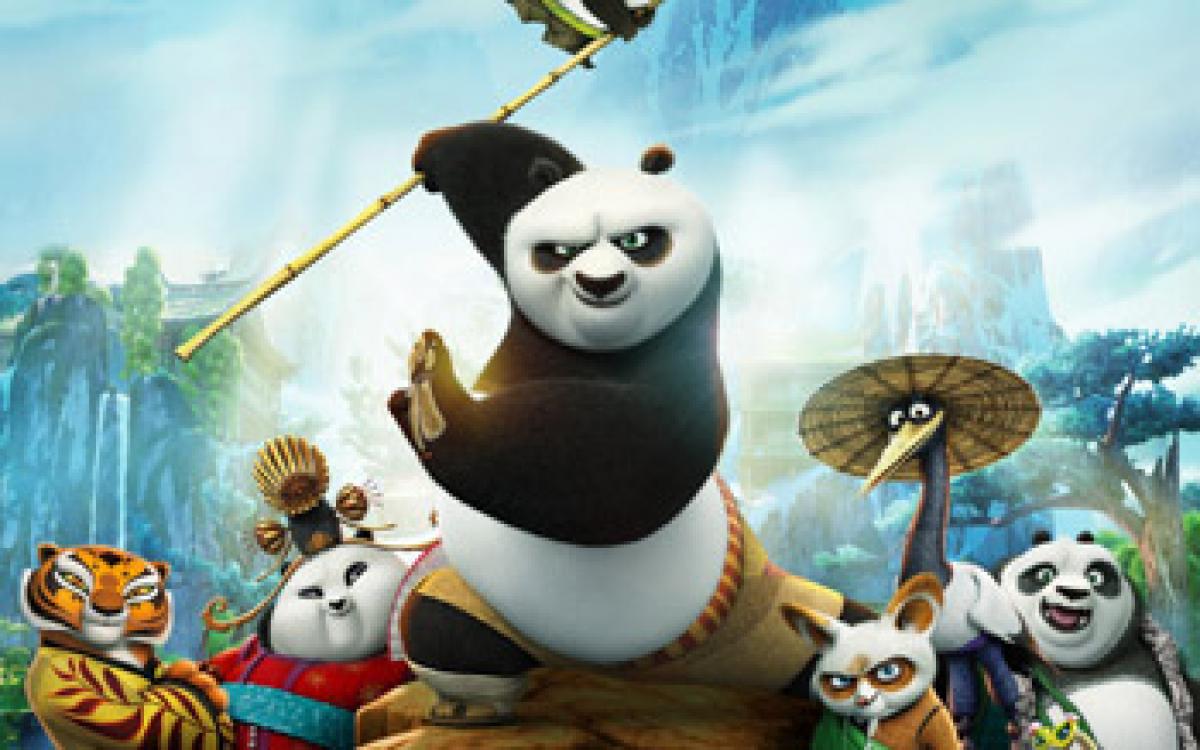 Po (voice of Jack Black) is happy to be reunited with his biological father Li Shan (Bryan Cranston) and some of their emotional moments are the high...

So, it’s time for the third version of the American-Chinese computer-animated martial arts movie but does it evoke as much interest as the first? ‘Kung Fu Panda 3’ has lost its freshness but kids may find it passable.

Po (voice of Jack Black) is happy to be reunited with his biological father Li Shan (Bryan Cranston) and some of their emotional moments are the high point of the movie which is otherwise drowned in action.

There is a plethora of cameos thrown in like Master Tigress (Angelina Jolie), Master Shifu (Dustin Hoffman), Kai, a Yak (JK Simmons), Master Viper (Lucy Liu) and Master Mantis (Seth Rogen) and they flit in and out of the frame providing dramatic relief.

Then there’s Grand Master Oogway (Randall Duk Kim) and Master Monkey (Jackie Chan, he of martial arts fame) to add to the attention span. But directors Jennifer Yuh Nelson and Alessandro Carloni struggle with a plot less story that seems to go on and on.

Quality is sacrificed for quantity and the animation too is just about passable. Hence, by the time the curtain comes down on the show most of the viewers are greatly relieved.