Aadhi is a not ‘typical villain’ in Sarrainodu 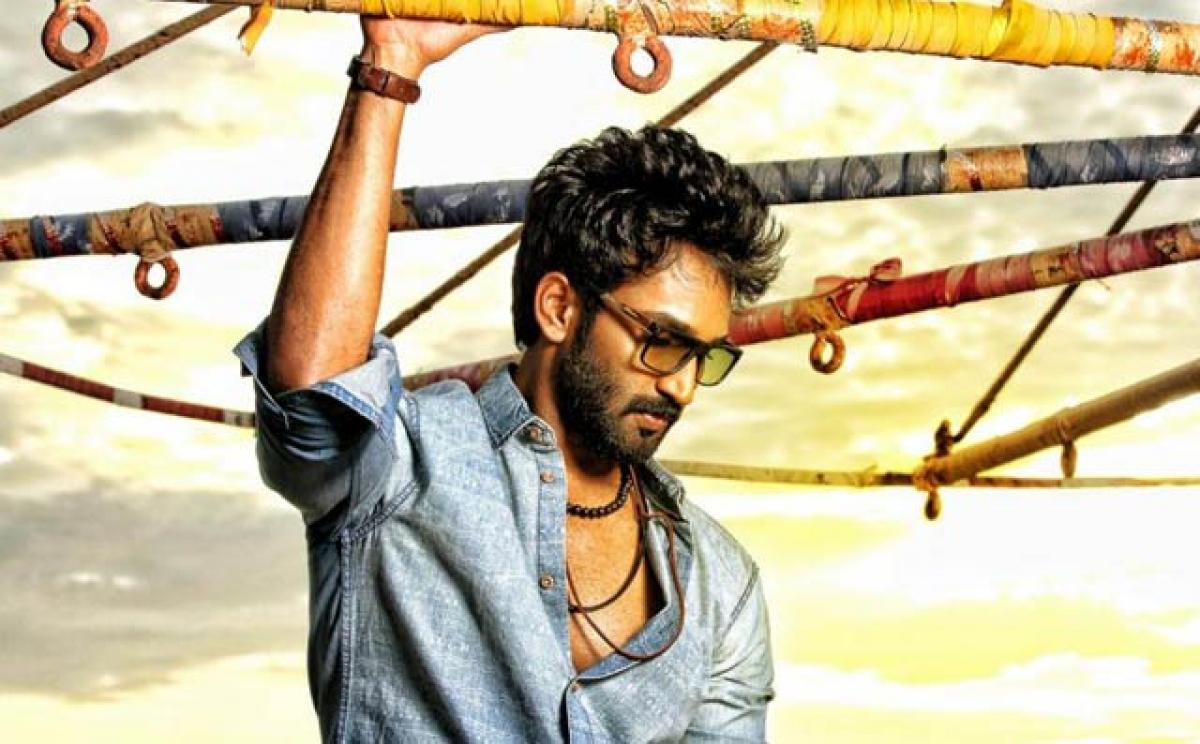 Actor Aadhi Pinisetty, who is playing the baddie in Allu Arjun-starrer ‘Sarrainodu’, insists he didn’t consume too much time to say yes to the project.

Actor Aadhi Pinisetty, who is playing the baddie in Allu Arjun-starrer ‘Sarrainodu’, insists he didn’t consume too much time to say yes to the project. “Had it were a regular clichéd villain I might have distanced myself from it but when director Boyapati Sreenu garu narrated me the script, I felt it was different, subtle and very interesting.

I thought why not do it since the director has envisaged in a complete new way,” recalls Aadhi. Shedding more light on the part, he shares, “I play Vairam Dhanush who doesn’t smoke, drink or is after women. He is not a typical villain that Tollywood audience has been used to. He has his own set of rules, powerful and egoistic. Also, he is soft-spoken with a sense of humour.”

It’s been a decade since Aadhi entered the industry. Quiz him if he is happy with his journey so far and he responds, “I’m content as an actor, though I believe there’s a still a lot more to achieve. And I don’t have any regrets.”

Moving forward, the suave actor, besides agreeing to star in the Tamil remake of Telugu hit ‘Venkatadri Express’, has green-lit a couple of Telugu-Tamil bilinguals. “One is a treasure-hunt drama to be directed by Saravanan while the other is based on a true story that prevailed in New York,” he signs off.