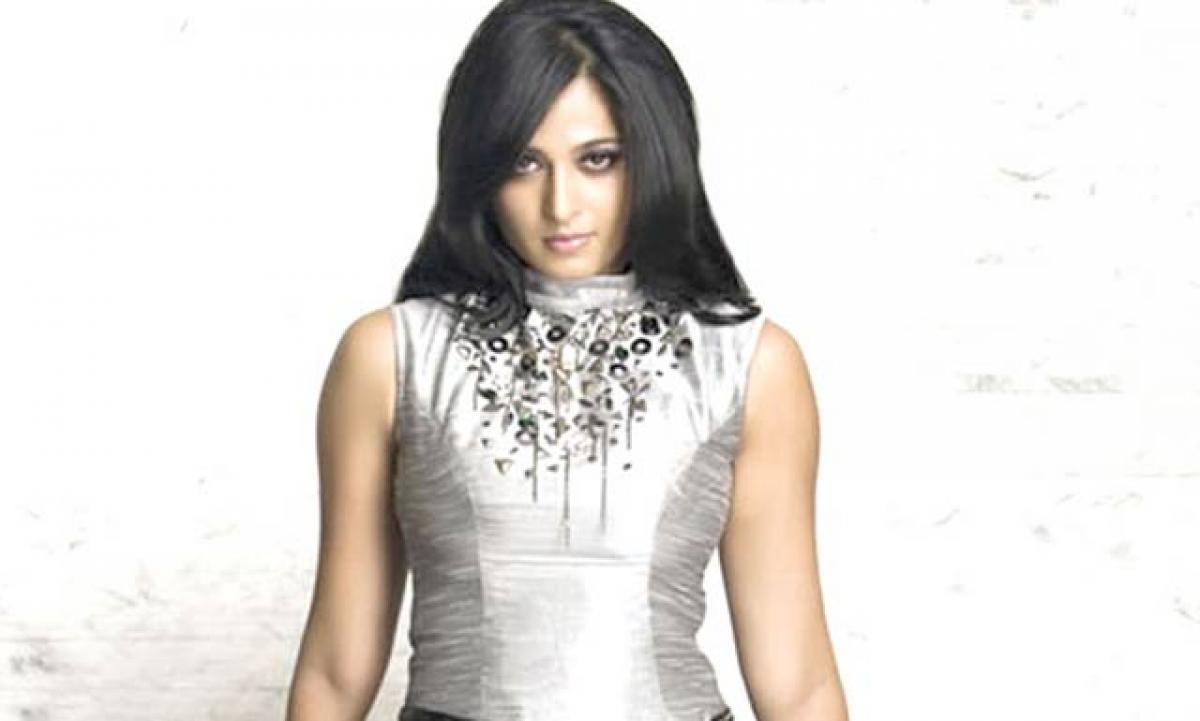 Looks like Anushka Shetty continues to be Nagarjuna’s lucky charm! Days after the unit started the casting process for Nag’s forthcoming untitled film ...

Looks like Anushka Shetty continues to be Nagarjuna’s lucky charm! Days after the unit started the casting process for Nag’s forthcoming untitled film on Haathi Ram Baba, Hans Talkies has reliably learnt that Anushka has been roped into the project.

K Raghavendra Rao, who is helming the biopic, has evinced keen interest to have Anushka on board for an important role. Apparently, there’s powerful role in the film that needs an established actress and the makers believe Anushka can pull it off with aplomb.

When they approached the Bengaluru diva and bounced the idea, it was just a matter of time before she comes on board. However, her role has been kept under the wraps.

“The casting process has just begun and the makers are on the anvil of finalizing actors for various roles. Meanwhile, they felt Anushka perfectly fits the bill for a ‘key’ role and roped her in,” reveals a source in the know. Aushka and Nagarjuna together shared screen space several times and she was seen in a cameo in the recently released ‘Oopiri’.