No remuneration for Bigg Boss contestant in movies 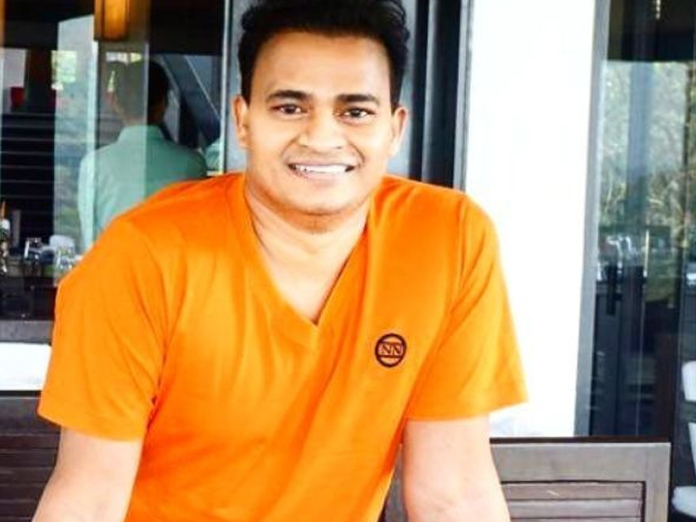 Big Boss season 2 contestant Nutan Naidu became popular in both the Telugu States after the show Now, he is going to try his luck in movies as well

Big Boss season 2 contestant Nutan Naidu became popular in both the Telugu States after the show. Now, he is going to try his luck in movies as well.

Hattrick director Anil Ravipudi roped in Nutan Naidu to play a vital role in 'F2: Fun and Frustration' movie which is a multistarrer with Venkatesh and Varun Tej. The movie hasn't got released yet but Nutan Naidu has signed 14 more Telugu projects. Nutan is playing a vital role in Rajamouli's 'RRR' with Ram Charan and NTR as well as Chiranjeevi's 'Sye Raa'. Sources are claiming that he is not taking remuneration for the movies. Nutan claimed on so many occasions that he hasn't taken remuneration for Bigg Boss and now, to reduce the burden on producers, Nutan is not taking paychecks for movies as well.

Rumors are rife that he is using his own money for traveling and lodging charges too. Nutan Naidu is also added that he will continue to act for free in the future too if the story and content of the film is good.