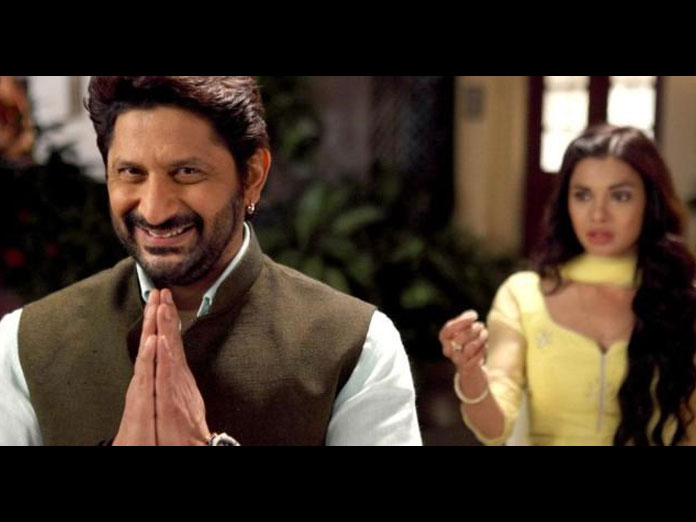 Arshad Warsi, gearing up for the release of Fraud Saiyaan says he doesnt mind being branded as a comedy actorThe actor interacted with media alongside producer, Prakash Jha, and coactor Saurabh Shukla during a promotional interview on Tuesday

Arshad Warsi, gearing up for the release of 'Fraud Saiyaan' says he doesn't mind being branded as a comedy actor.

The actor interacted with media alongside producer, Prakash Jha, and co-actor Saurabh Shukla during a promotional interview on Tuesday.

Arshard has given Indian cinema various kinds of roles, from action hero to dark comedy. When asked if being branded only as a comedy actor he takes offense to it he said, "I don't mind, I love working in comedy. Things like image and brand don't really matter to me that much.

And to be honest it is not easy to find work as an actor and there are many actors who are unemployed. As for my satisfaction, when I do feel like I want to do something serious I work on it, I am currently doing a web series on those lines."

Arshard in the film will be seen as a husband to 13 women in different cities. The film revolves around the idea of him conning his 13 wives for money, but when he meets a formidable woman he begins to repent for the mistakes.

Talking about the character, he said, "The best thing about the film and the most fun part of the character is that I got to play 14 different roles in the film. These women in the film have their own hopes about their husband and my character according to them behaves like that and when he is with Saurabh Shukla, he behaves as himself. Like that, I got to play 14 different characters in the same film.

The upcoming comedy film is directed by Sourabh Shrivastava and produced by Prakash Jha. The film stars, Arshad Warsi and Sara Loren in lead roles.