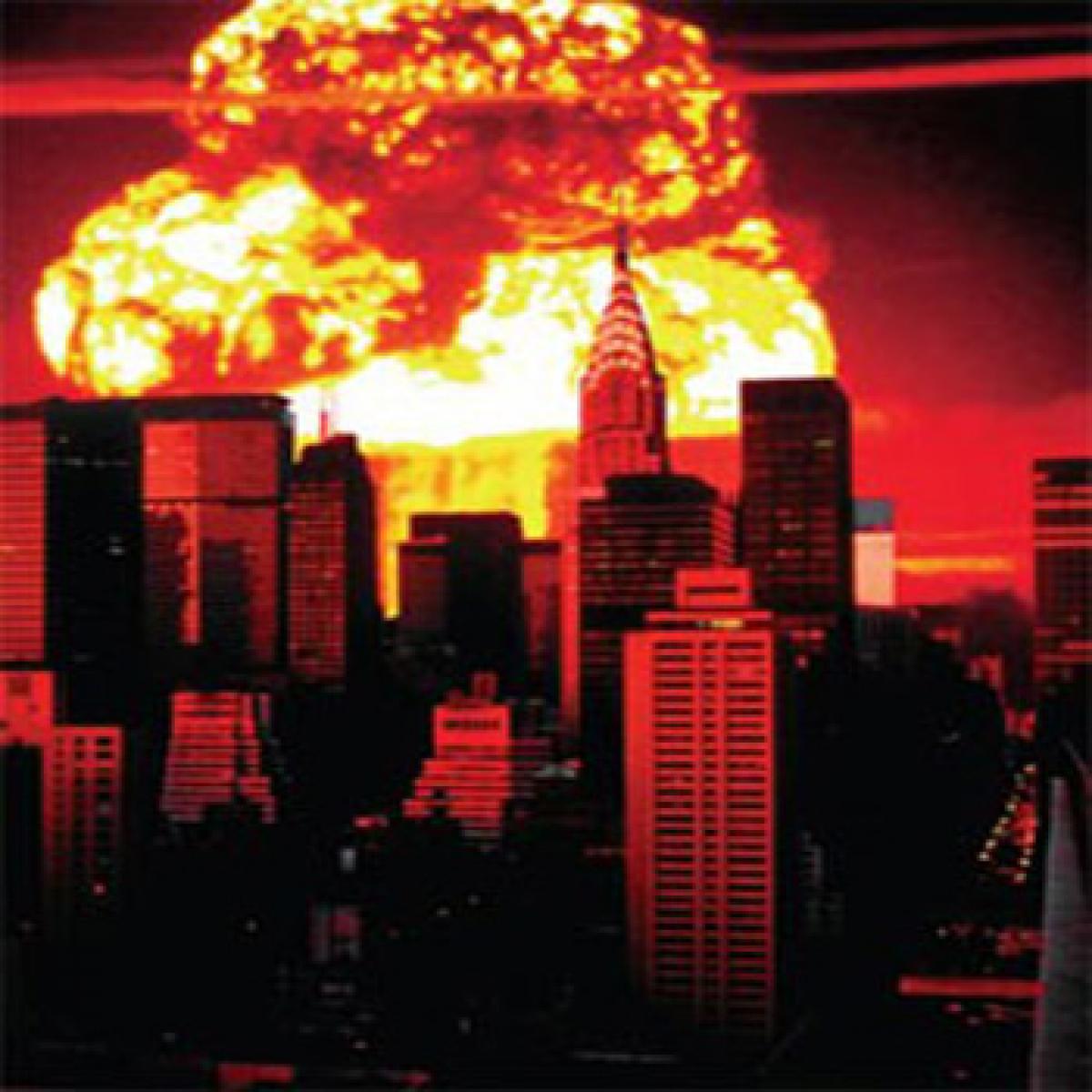 The Nuclear Security Summit has just begun. It is a forum for the leaders of the world to discuss and address the issues of nuclear security, threats and terrorism. By focusing high-level attention on the threat of nuclear terrorism, the Summits are designed to energise, enhance, empower and elevate the many existing multilateral and cooperative institutions and structures

The Nuclear Security Summit has just begun. It is a forum for the leaders of the world to discuss and address the issues of nuclear security, threats and terrorism. By focusing high-level attention on the threat of nuclear terrorism, the Summits are designed to energise, enhance, empower and elevate the many existing multilateral and cooperative institutions and structures, aimed at securing nuclear materials and preventing nuclear smuggling, says the official website of the summit.

The goals of the summit include minimising the use of highly enriched uranium (HEU), improving security at nuclear facilities, increasing membership in organisations like the International Atomic Energy Agency (IAEA), preventing illicit trafficking in nuclear and other radioactive materials and developing technology to better nuclear security.

But, the absence of Russia from the US-led summit casts serious doubts on the efficacy of the summit’s outcome. Russia stays away from the summit owing to the differences with United States on formulating the agenda. But, the reason seems to be the persisting differences between the two countries over the issues ranging from Ukraine to Syria. Moscow is more annoyed over the US sanctions subsequent to Russia’s controversial intervention in Ukraine.

The United States and Russia account for 90 per cent of the nuclear arsenal and stockpiles of weapon grade fissile material. Thus, the Russian absence robs glamour and glitter from this global congregation. The discriminatory global treaties on non-proliferation of nuclear weapons and materials are a major stumbling block in the world’s efforts to eliminate the threat of nuclear holocaust.

Fresh fears are over the looming threat of nuclear terrorism. If the recent media reports emanating from Belgium have to be believed, the threat of ISIS acquiring radioactive materials and the lethal weapon thereafter is no longer a distant danger. In fact, this brought over 50 countries including India to the negotiating table on the nuclear security.

Atomic materials are more vulnerable today than ever before. The fragility of international situation accentuates the threat. The recent terror attack on Brussels increased the fears of ISIS planning to possess radioactive weapons of mass destruction. Much of the world’s plutonium and enriched Uranium stockpiles remain vulnerable to theft, raising greater concerns over the possible danger of nuclear terrorism.

But, the efforts to save the world from this danger are undermined by the discriminatory policies of big powers. For instance, the United States is unconcerned over the Pakistan’s programme for developing tactical nuclear weapons. The Jihadist forces have crept into Pakistani State apparatus making it possible for extremist forces gaining access to atomic materials and technology. The failed and flawed State in Islamabad foments the problem.

The agencies like IAEA proved to be the pocket organisation of Nuclear Haves. This weakens the international security apparatus. Meanwhile, the nuclear reactors in many countries are vulnerable to online attacks, claim security experts. There are no agreed international standards on the management of radioactive materials being used for civilian purposes. The nuclear terrorism is no longer a science fiction. But, the international community is still ill-equipped to face the threat unitedly.