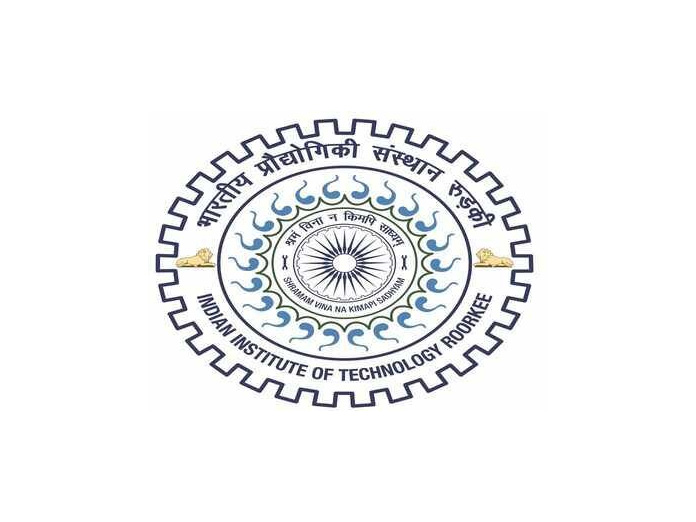 Scientists at IIT Roorkee are testing a floating device that can generate electricity from flowing surface water of rivers and streams, paving the way for an alternative source of renewable energy Traditional hydropower plants require the construction of largescale dams, which have significant ecological and environmental consequences To counter this, a team at Indian Institute of Technology I

Scientists at IIT Roorkee are testing a floating device that can generate electricity from flowing surface water of rivers and streams, paving the way for an alternative source of renewable energy. Traditional hydropower plants require the construction of large-scale dams, which have significant ecological and environmental consequences. To counter this, a team at Indian Institute of Technology (IIT) Roorkee is testing a prototype that harnesses energy from flowing surface water.

"In traditional dams, water falling from a height is used to turn turbines," said R P Saini, the principle investigator of the project. "We are instead using the velocity of the flowing river to turn a turbine, and generate power," said Saini, a professor at IIT Roorkee. Hydro-kinetic technology has significant advantages over other types of renewable energy, researchers said. "Flowing water can generate hundred times more power than wind of same velocity," said Saini.

"The interest of government for last 3-4 years is more on solar energy, because it is a modular system that can installed in four months and sunlight is available everywhere," said Sunil Kumar Singal, head of the Alternate Hydro Energy Centre (AHEC) at IIT Roorkee. "But, the problem with solar energy at present is that on cloudy days and during the nights, we would need alternate source as currently energy storage systems are not efficient enough," he said. The prototype, developed in collaboration with Delhi-based Maclec Technical Project Laboratory, has been installed in the Upper Ganga Canal in Roorkee, Uttarakhand for testing.

"In this canal, water discharge is almost constant throughout the year. Thus we have near ideal conditions for the purpose of testing," said Saini. "We need to find out whether the system will be effective and what further improvements can be made," Singal added. The researchers said that while there are many types of turbines currently under development, installing them in a flowing river is a tedious task.

"That is where more research is needed. Keeping that in view we have taken up this project to develop a prototype so that the installation (of such turbines) can be standardised in the flowing canals and rivers," Saini said. The prototype has been developed after over two years of research. Tethered to cement blocks built on the banks of the canal, the turbine floats on the surface of the river. Singal stressed on the need for new, sustainable sources of energy to power the remotest areas of the country.

The power generation capacity of the prototype being tested may not be comparable to traditional hydropower stations, but the system has the potential to overcome several environmental challenges associated with large-scale hydropower dams. "A series of such small units would be sufficient to power nearby areas," Saini said.