Hyd will be the VFX capital of the world: Kovvuri 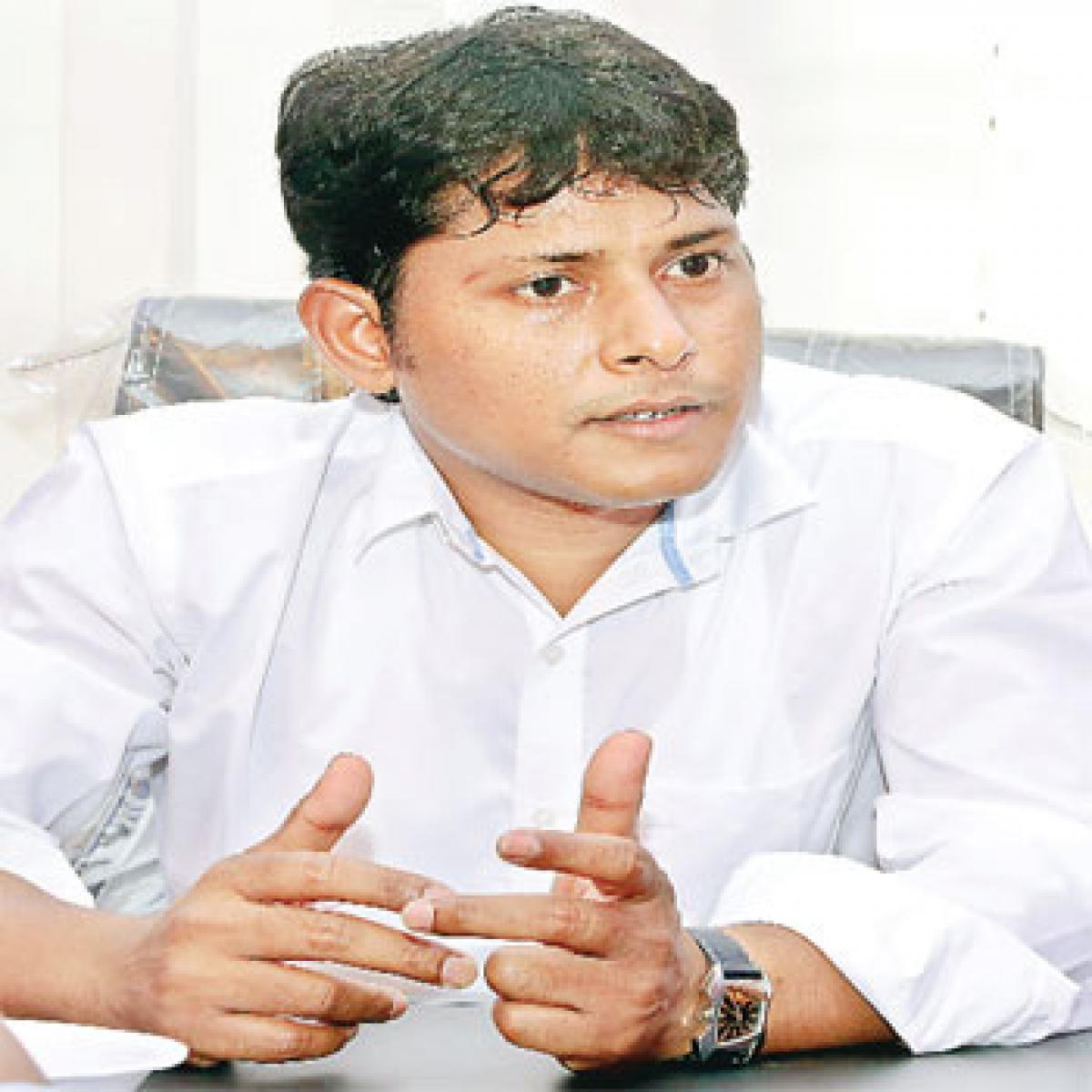 The Award was presented to Suresh Kovvuri by former Miss Universe, Sushmita Sen in Goa on Sunday. This is the third consecutive time that Creative Mentors has won the award. Speaking on the sidelines of the award function, Suresh Kovvuri, who is an animation expert with over 16 years experience and worked with Satyam Computers, Chennai as an Animation Supervisor said the biggest benefit of 3D NPR (Non-Photorealistic Rendering) is smooth illustration.

“Virtual Reality will fuel,” said Suresh. “The illustrator doesn’t have to pay minute attention to each and every aspect of the illustration such as precision, allegiance and perfection. In other words, the illustrations are not supposed to have a strict coherence with the reality,” he explained.

He said this particular aspect of NPR could benefit a number of industries such as architecture, real estate, architecture and automobile; the illustration will not mimic every bit and end of the reality, but only convey the idea of an actual object.

“A realtor might want to see a simplistic representation of a building site. The 3D NPR could come in real handy in rendering such a representation,” he said.Suresh has worked for major clients like Disney, Mike Young Production that produces children’s TV series, Nick–American satellite network; National Geographic Channel Germany.

Creative Mentors has a record of passing out well over 2,500 animators into the industry, who are now engaged in major studios and MNCs. “Hyderabad is considered an Animation capital and a fast developing Virtual Reality (VR) Animation Hub. It has the largest pool of 10,000 plus animators,” said Suresh.

However, Hyderabad used to have over 200 animation training institutions and equally large number of colleges, which has come down to 50 institutions and about six to eight quality colleges. Commenting on the Animation industry in Telangana, he said, “It has lot of scope. We are able to tap the tip of iceberg with Rs 4,400 crore worth animation industry and Rs 3,100 crore worth gaming industry in India.”

“Given the long tradition of culture, treasure of folk arts and tales, abundant pool of animators with excellent technical skills, low cost operations, large and vibrant Tollywood industry, our experience in multi platform development and design can put Hyderabad as the next big Animation/Gaming/VFX Capital of the World,” said Suresh.