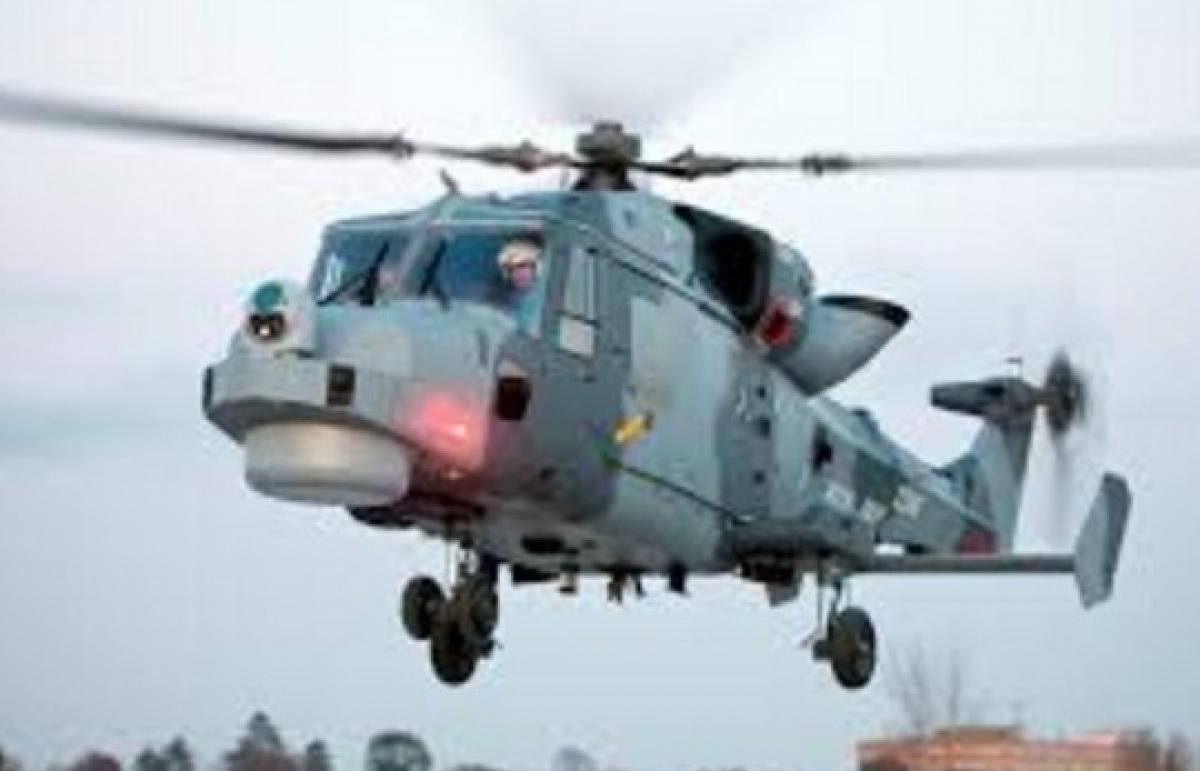 Flagging the flaws, London has sent a list of queries back to India. One of these is that the extradition request does not mention the exact location of Michel in the UK, sources said.

While the request does mention Michel’s address in that country, it is not sure of his location. In fact, while CBI sources say he is in the UK, the Enforcement Directorate (ED) has maintained that he is in the UAE. Both agencies have got a Red Corner Notice (RCN) against him. While the CBI had asked authorities in the UK to make a “provisional arrest”, the ED had sent an extradition request in January.

“The UK has raised certain queries with regard to Michel’s extradition request. These have been forwarded to the ED. We are now waiting for the ED’s reply on them,” a Ministry of External Affairs source said. Elaborating on the queries, an ED source said there were other issues, too, regarding differences in law in the two countries and the way evidence is appreciated.

“These things are being discussed,” he said. According to the CBI and the ED, Michel is among the key accused in the Rs 3,600-crore AgustaWestland chopper deal case. The probe by the two agencies has pointed out that Michel’s companies received around Euro 42 million to facilitate the deal, of which a large part was distributed as bribes. The ED believes that the legitimate part of the offset money earmarked for another alleged middleman, Guido Haschke, by AgustaWestland went to IDS India, which was not part of the middlemen maze. The bribe money was allegedly sent to IDS Tunisia, which subsequently sent it to IDS Mauritius. It was IDS Mauritius that allegedly paid bribes to the Tyagi brothers.

The ED is now hoping it would get a chance to interrogate Michel to pinpoint who he paid bribes to. ED sources said the agency would now try to confirm his location in Dubai independently and get in touch with the UAE in due course. Both agencies have already rejected suggestions by Michel that he be examined remotely. The agencies want Michel to join the probe in India. Indian agencies have always found it difficult to get fugitives extradited from the UK. Despite attempts, the CBI has not been able to get naval war room leak case accused Ravi Shankaran from the UK. Its request was rejected by a UK court in April 2014.

The agency, on a request from the Mumbai Police, had unsuccessfully tried to get underworld don Iqbal Mirchi extradited from the UK way back in 1995. Similarly, India could never get musician Nadeem from there through the extradition route in connection with the Gulshan Kumar murder case. The latest is the case of former IPL chairman Lalit Modi, who fled the country in 2010 and has been in the UK ever since.