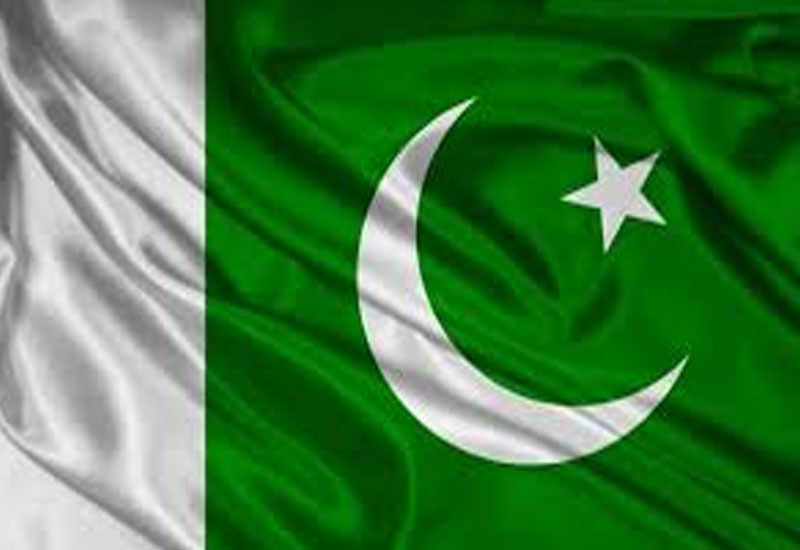 A group of USbased dissident Pakistani intellectuals, writers and human rights activists has expressed grave concern over the attempts by Pakistans military and judiciary to alter the 18th amendment of the countrys Constitution to reduce the autonomy of provinces and ethnic groups

Washington: A group of US-based dissident Pakistani intellectuals, writers and human rights activists has expressed grave concern over the attempts by Pakistan's military and judiciary to alter the 18th amendment of the country's Constitution to reduce the autonomy of provinces and ethnic groups. The 18th amendment of the Constitution of Pakistan was passed by the National Assembly of Pakistan on April 8, 2010, removing the power of the president to dissolve Parliament unilaterally, turning Pakistan from a semi-presidential to a parliamentary republic and renaming North-West Frontier Province to Khyber Pakhtunkhwa.

It also reversed many infringements on the Constitution of Pakistan over several decades by its military rulers. Under the banner of South Asians Against Terrorism & For Human Rights (SAATH) Forum, the group that includes Pakistan's former envoy to the US Hussain Haqqani among others, alleged that "unelected individuals were casting doubt over the landmark 18th amendment to the constitution of Pakistan," taking away whatever remains of democratic rights. The 18th amendment represents the will of the Pakistani people residing in the four federating units of the country and the original spirit of the 1973 constitution, according to the prominent Pakistani democrats.

"We are perturbed to note that first the Pakistani Army Chief General Qamar Javed Bajwa had cast aspersions over this unanimous piece of legislation through his so-called Bajwa Doctrine by likening it to Sheikh Mujib-ur-Rehman's six points and now the Chief Justice of Pakistan (CJP) Justice Saqib Nasir has attempted to create controversy over an amendment, which is as important as the 1973 constitution itself," a statement from the group said. SAATH said that the CJP was attempting to tamper with the constitution. "By insinuating that the 18th amendment was not debated by the parliament, the CJP is trying to muddy the waters around not just this amendment but the constitution itself, the lawmakers and indeed the people's right to elect their representatives," the statement from SAATH said.

SAATH said that the amendment was thoroughly discussed by various political parties represented in the parliament at the time as well as groups outside the parliament and came to fruition through the broad consensus of the lawmakers. The group pointed out that the 18th amendment has done away with the virulent mutations introduced into the constitution by assorted military dictators and has blocked the way for any aspiring usurper. "The Pakistani parliament, through this amendment, has delivered the quantum of provincial autonomy and the fiscal resources that the framers of the 1973 constitution had envisaged. It has delivered an independent, permanent election commission and electoral reforms, in line with the spirit of parliamentary democracy," SAATH members said.

"The SAATH forum believes that the remarks by the unelected individuals impugning are not one-off, random comments. They are part of a concerted effort by the unelected forces to upend the multi-party parliamentary system," the statement stated. Stating that Pakistan is a multi-ethnic, multicultural state where the federating units have rich resources and manpower and even richer cultural heritage, SAATH said : "Any attempts to deny the people their rights and resources by rolling back the 18th amendment are bound to backfire."