15 years ago, US took note of Jaish's terror training camp in Balakot 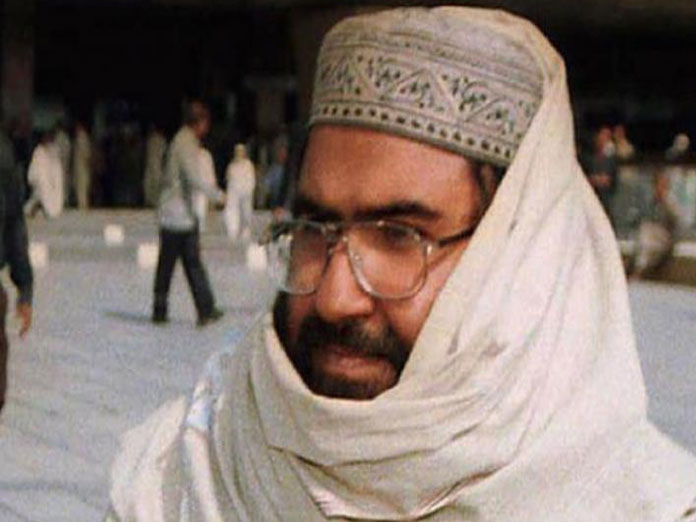 Fifteen years ago, the major terrorist training camp of the JaisheMohammed in Balakot in Pakistan found a mention in a purported secret US Defence Department file leaked by WikiLeaks

The memorandum talks about Pak national Hafez K Rahman, a Guantanamo Detainee, who turned out to be a jihadi.

​Washington/Islamabad: Fifteen years ago, the major terrorist training camp of the Jaish-e-Mohammed in Balakot in Pakistan found a mention in a purported secret US Defence Department file leaked by WikiLeaks.

The memorandum talks about a Pakistani national Hafez K Rahman, a Guantanamo Detainee, who was 20 years old and born in Gujrar, Pakistan, who turned out to be a jihadi.

The January 31, 2004 document, signed by Major General Geoffery Miller of the US Army says Rahman received training in Balakot, Pakistan, a location known to house a "training camp that offers both basic and advanced terrorist training on explosives and artillery."

It says Rahman has admitted to volunteering to fight jihad against the US and its allies, remaining after the events of September 1lth to continue to fight, and receiving training from the Jaish-e-Mohammed (JeM).

The JEM espouses Jihad against the US and is directly supported by Al-Qaida, Gen. Miller wrote.

It says Rahman was influenced by extremist Mullahs in Pakistan and decided he would go to Jihad in support of the Taliban.

"Detainee traveled to Zahir, Pakistan, and attended a training camp run by the JeM," he wrote.

Miller also described JeM as a Tier 1 terrorist group, especially those with state support, that have demonstrated the intention and the capability to attack US persons or interests.

After completing basic training, Rahmand travelled along with a larger group of JeM fighters to the area around Konduz, Afghanistan.

He was captured by the Northern Alliance and turned over to US forces. He was subsequently transported to Guantanamo Bay Naval Base, Cuba, on February 7, 2002 because of his knowledge of the Moaskar training camp in Balakot, Pakistan, and his affiliation with the Taliban as a foreign fighter, the US Defence Department memorandum says.

Thousands of sensitive diplomatic cables, especially those of the US State Department and Department of Defence, were published by the secretive site WikiLeaks, which has established a reputation for publishing sensitive material from governments and other high-profile organisations.

WikiLeaks founder Julian Assange, an Australian national, took asylum in the embassy of Ecuador in the UK in 2012. The US government has sought his extradition from the UK for publishing US diplomatic and military secrets.