Nandamuri Harikrishna to be cremated by son Janaki Ram's side 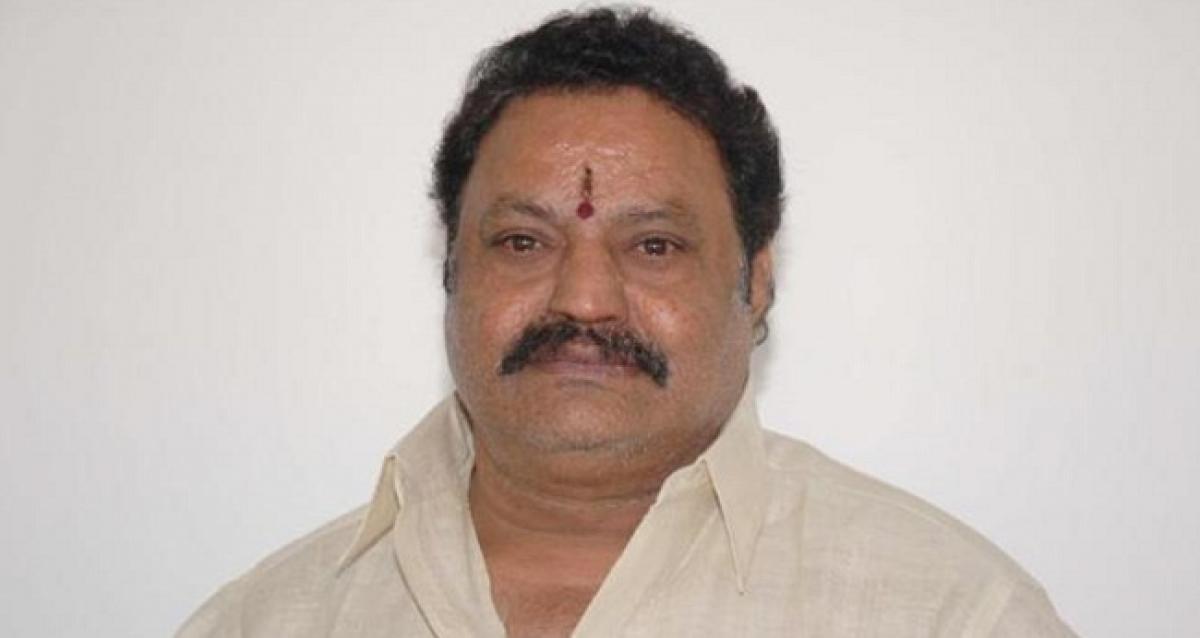 Janakiram too has passed away in a ghastly car mishap on Nalgonda road. Harikrishna would be cremated besides Janakiram.

Meanwhile the post-mortem for the body was performed at Kamineni Hospital in Narketpally and the body has been brought to Hyderabad. Harikrishna’s sons NTR, Kalyanram, prominent film personalities Jagapati Babu, Trivikram, AP Chief Minister Nara Chandrababu Naidu, Nara Lokesh, Balakrishna, Purandeswari and others rushed to the hospital on knowing about the tragedy.