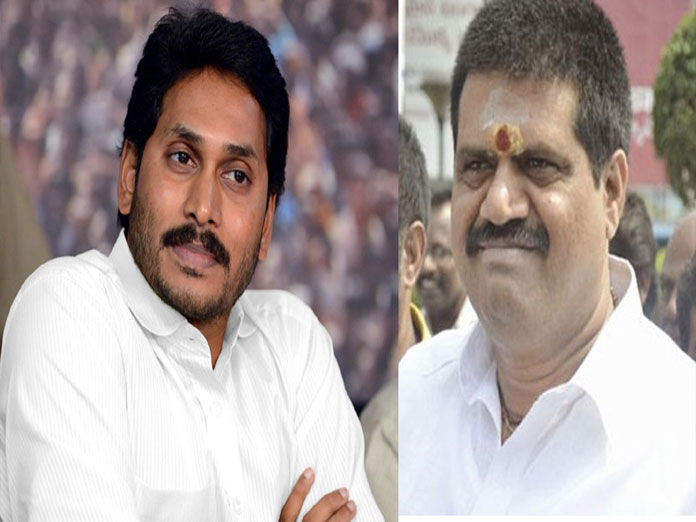 TDP MP from Anakapally Parliamentary constituency Avanthi Srinivas is likely to join YSR Congress Party as the leader was not happy with the party high command.

He was holding meetings with his followers to join the YSR Congress Party.