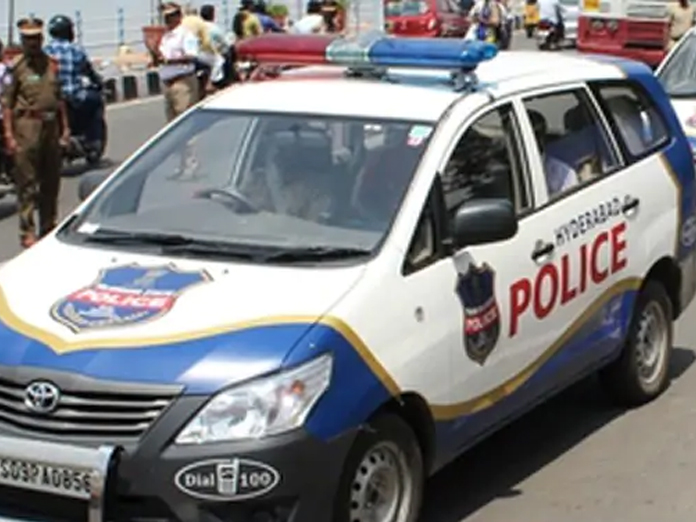 Rashmita hailing from Jagitial had gone to the selection where she participated in a running event. Minutes after it, Rashmitha collapsed on the ground who was shifted to a hospital where she was declared brought dead.

Along with Rashmitha, Manisha from Mudimanikyam village of Chigurumamidi Mandal also fainted in the ground. She was undergoing treatment in a hospital.