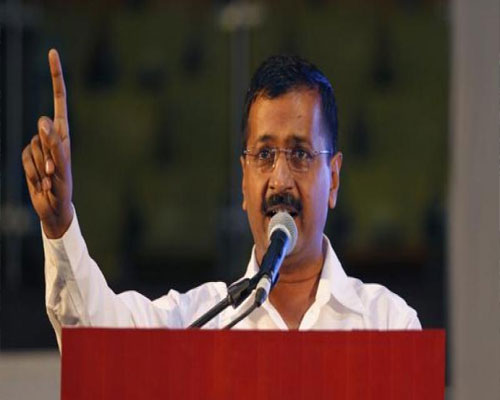 Slamming the Congress leader for his “utterances” in the wake of the Pulwama attack, in which around 40 CRPF personnel were killed, Kejriwal said Sidhu’s statement had “hurt the sentiments” of the nation.

Following the audacious attack carried out by Pakistan-based Jaish-e-Mohammad (JeM), the cricketer-turned-politician had said that an entire nation could not be blamed for the actions of “a handful of people”.

“It seems for Sidhu, friendship (with Khan) comes first and then the nation,” the AAP national convener said as he condemned Sidhu for the “irresponsible” statement.