Girl set on fire by stalker for rejecting love in Warangal 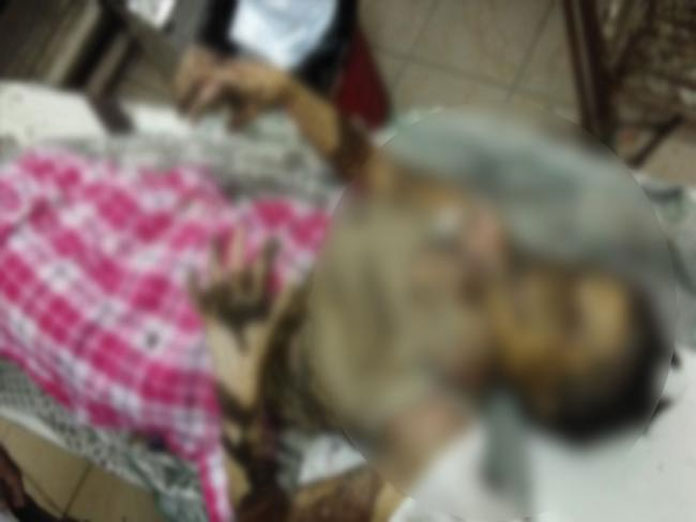 In a gruesome attack, a 20yearold girl was set on fire by a stalker here at Hanamkonda on Wednesday for refusing his proposal

In a gruesome attack, a 20-year-old girl was set on fire by a stalker here at Hanamkonda on Wednesday for refusing his proposal.

Ravali, a native of Ramachandrapuram of Sangem Mandal in Warangal rural district is pursuing BSC final year. While the accused Anvesh is pursuing BCom final year in Vagdevi college. The accused is learned to have doused the girl with petrol and set her on fire. She was shifted to MGM hospital.

Earlier this month, a girl, Madhulika was attacked by a stalker Bharath with a sickle for refusing his love in Hyderabad. Three weeks after undergoing several surgeries at Yashoda hospital, she was discharged last week.