10-year-old girl in Maharashtra repeatedly raped by boy, gets pregnant 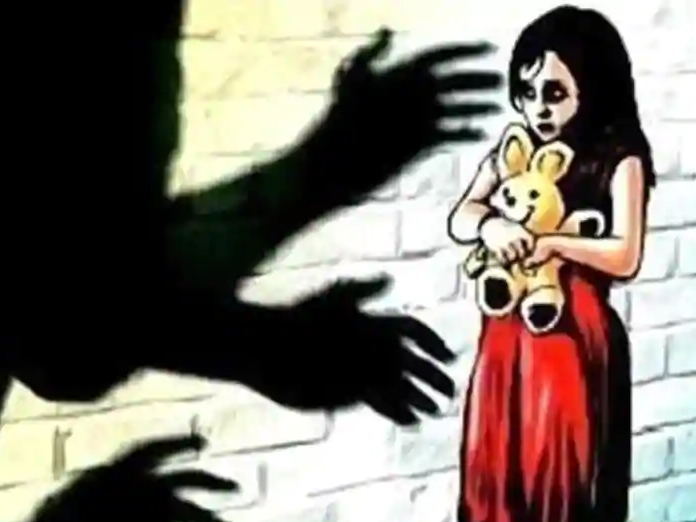 A 10yearold girl was allegedly repeatedly raped by a boy at a village in Palghar district of Maharashtra, police said on Saturday

Palghar: A 10-year-old girl was allegedly repeatedly raped by a boy at a village in Palghar district of Maharashtra, police said on Saturday.

The boy, 12, was booked following a complaint lodged by the girl's parents, police said.

"Both the minors are neighbours. As per the complaint, the boy had been raping the girl since the last four months," an official of Mokhada police station said.

A few days back, the girl complained of stomach pain.

When her parents took her for a medical checkup, doctors told them that she was pregnant.

When her parents asked her, she told them what had happened.

Thereafter, they filed a complaint against the boy, the official said.

The boy was booked under IPC sections 376 (rape) and the Protection of Children from Sexual Offences (POCSO), he added.

According to police, the boy has not been detained yet and investigation into the case is on.