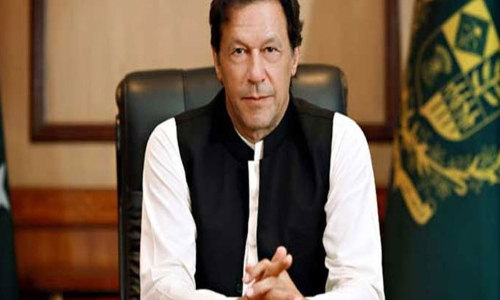 The action taken by Pakistan Prime Minister MrImran Khan against the Information and Culture Minister MrFayyazul Hassan Chohan to sack him for his...

The action taken by Pakistan Prime Minister Mr.Imran Khan against the Information and Culture Minister Mr.Fayyazul Hassan Chohan to sack him for his derogatory remarks against the Hindu minorities should be applauded. Being a Muslim, the minister should have forget that basically Islam means "peace" and it does not either preaches or permits to speak "hate" against the people other than the followers of Islam religion which hurts their sentiments.