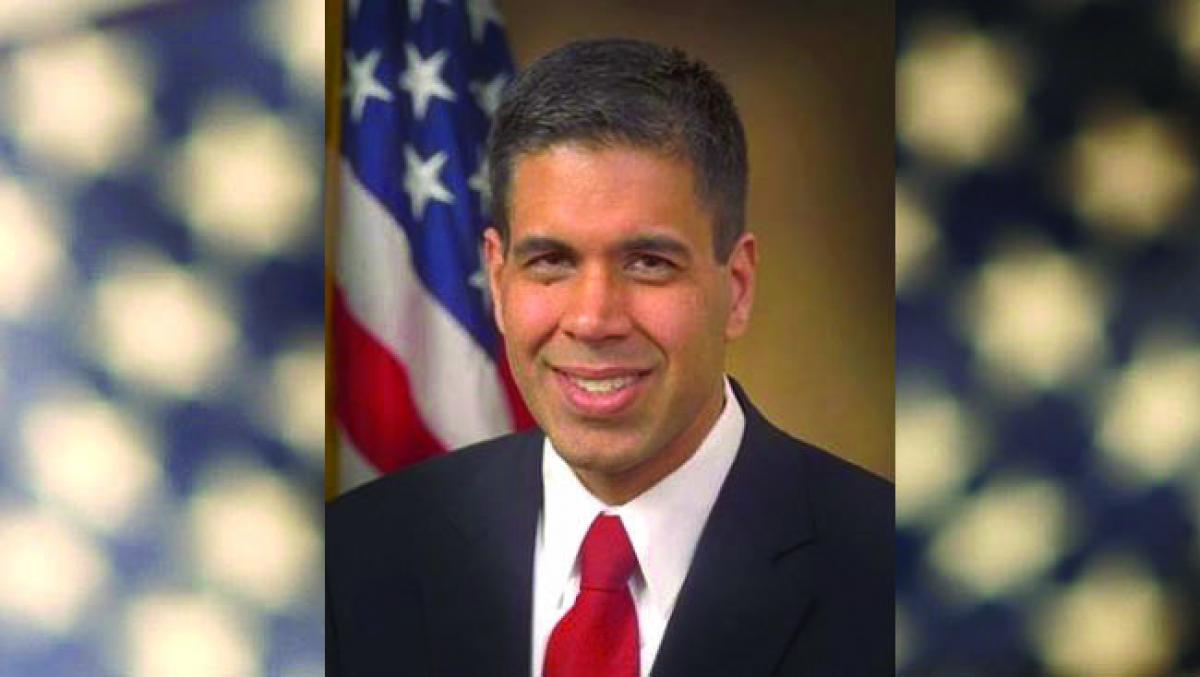 An Indian-American legal luminary has been nominated by US President Donald Trump to a key judicial position on the powerful US court of appeals.

Washington: An Indian-American legal luminary has been nominated by US President Donald Trump to a key judicial position on the powerful US court of appeals.

Amul Thapar, 47, who in 2007 became the first South Asian Article III judge when he was appointed as a US District Judge for the Eastern District of Kentucky, is the first Indian-American to be nominated by Trump for a top judicial post on Tuesday.

If confirmed by the Senate, Thapar will be part of the powerful US 6th Circuit Court of Appeals, which hears appeals from Kentucky, Tennessee, Ohio and Michigan.

Thapar was among the 20 judges whose names Trump had released during his presidential campaign as shortlisted candidates for his Supreme Court nominees.

Senate Majority Leader Mitch McConnell applauded Trump for announcing his intent to nominate Thapar to serve on the Sixth Circuit Court of Appeals.

"Throughout his already impressive career of public service, Amul has shown an incredible intellect and an unshakable dedication to the law," McConnell said.

"He has earned the respect of his colleagues, and I know that he will bring to the Sixth Circuit the same wisdom, fairness, and ability that he has shown on the District Court.

President Trump made an outstanding choice and I look forward to the Senate's confirmation of Judge Thapar," the Senate Majority leader said in a statement.

The South Asian Bar Association of North America (SABA) which is normally critical of Trump, lauded Trump for his intent.

"Judge Thapar is a respected and thoughtful jurist who has long served as role model for the South Asian and greater legal community," said Vichal Kumar, SABA president.

"Despite being among the youngest judges in the federal judiciary, Judge Thapar quickly established a reputation as a top legal scholar among his peers. His nomination furthers SABA's mission of ensuring a judiciary that reflects the diversity of our country and we anticipate that his eminent qualifications will earn him a swift confirmation," Kumar said.

Prior to joining the bench, Thapar, winner of SABA's Pioneer Award, served as the US Attorney for the Eastern District of Kentucky from 2006-2007, where he was one of the first American Attorneys of South Asian descent.

During that period, Thapar was appointed to the Attorney General's Advisory Committee (AGAC) and chaired the AGAC's Controlled Substances and Asset Forfeiture subcommittee.

He also served on the Terrorism and National Security subcommittee, the Violent Crime subcommittee, and Child Exploitation working group.