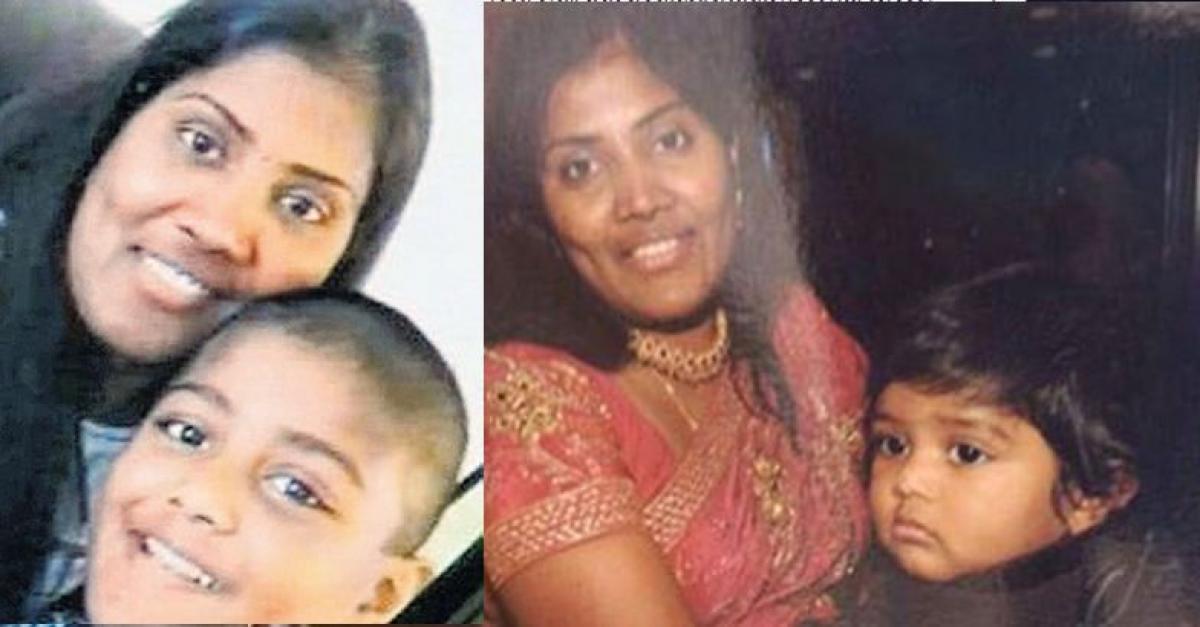 An Indian IT professional and her six-year-old son found murdered in their home in the US were stabbed -'multiple times-', law enforcement officials...

New York: An Indian IT professional and her six-year-old son found murdered in their home in the US were stabbed "multiple times", law enforcement officials Friday said but ruled out that the brutal killings were hate crime.

Law enforcement officials have denied the killings were hate crime or a result of bias against the Indian origin of the victims, according to a statement provided to PTI by Burlington County Prosecutor's Office.

"Contrary to some media reports, at this is a hate crime connected to the fact that the victims are of Indian origin," the statement said.

The Public Information Officer at the prosecutor's office Joel Bewley stressed there was no information that suggests the incident was motivated by any kind of bias. He rejected reports that claimed the victims were targeted because of their Indian-origin.

Police officers were called to the victims' home just after 9 pm local time by Sasikala's husband after he found their bodies. Officials said no arrests have been made and the deaths were being investigated as homicides. "The preliminary investigation revealed that both victims were stabbed multiple times," the statement said.

Autopsies were yet to be performed. The couple worked in IT fields and had been living in the US for the past 12 years.

The incident comes weeks after the tragic shooting in Kansas of a 32-year-old Indian engineer Srinivas Kuchibhotla, who was killed when 51-year-old US Navy veteran Adam Purinton opened fire at him and his friend Alok Madasani before yelling "get out of my country."

Purinton had assumed the two Indian men were from the Middle East. Earlier this month, a 39-year-old Sikh man was shot in his driveway in Washington state. The gunman had reportedly told the man to "go back to your own country" before pulling the trigger.