Trump backing H-1B reform bill may hurt Indian IT firms in US: lawmaker 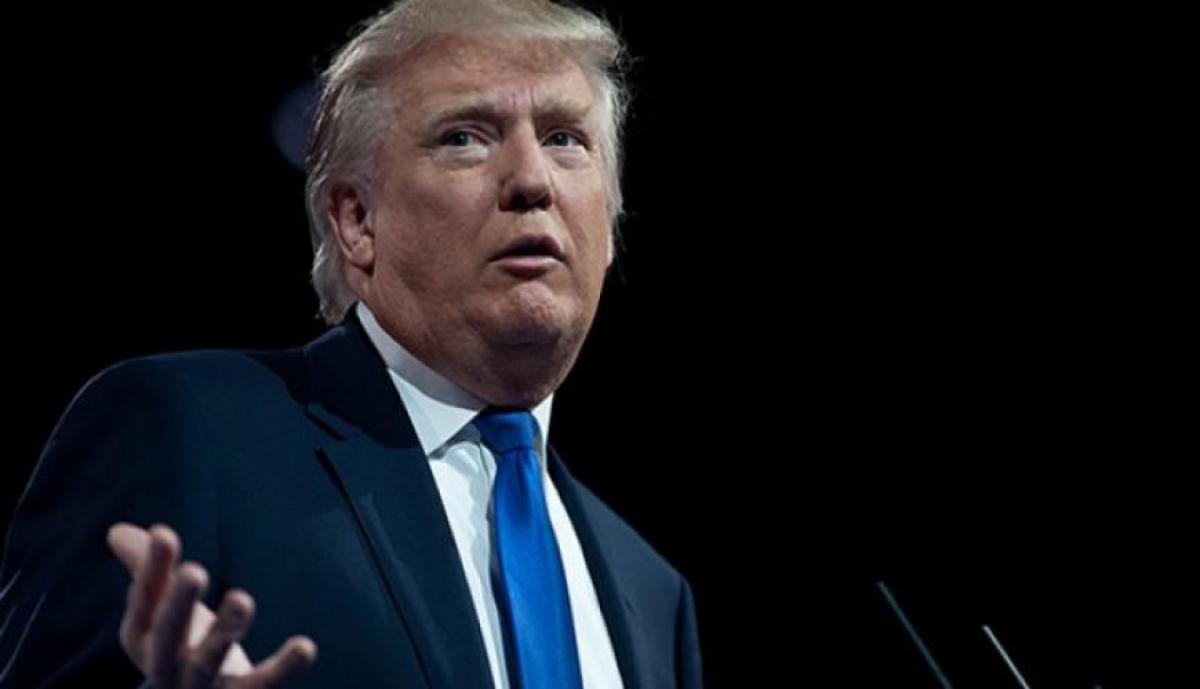 Indian firms, which account for the bulk of H-1B visas, have -'gamed-' the system, an influential American lawmaker on Tuesday alleged and insisted...

Indian firms, which account for the bulk of H-1B visas, have "gamed" the system, an influential American lawmaker on Tuesday alleged and insisted his legislation introduced in the Congress will help fix the existing flaws.

Congressman Darrell Issa, who recently introduced the legislation which calls for an increase in the salary of H-1B workers, insisted that his move would bring the best talents to the US and help fix the flaws in the existing H-1B system.

"The president supports (the bill). I think we will have strong support in the Senate," he told a Washington audience at an event hosted by Atlantic Council at the Capitol Visitor Center.

He alleged that Indian companies have "gamed the system" and made the "best use of this flawed immigration system".

"You can't have 75 per cent of a programme going to an Indian-owner, Indian operated, Indian employee visas and not say that this is distortion," Mr Issa said, adding it's common sense to hire the best and not the other way around.

"It would be interesting that India would be concerned that a relatively simple change (in H-1B visas) that does not target India, somehow happens to be accommodation for India," he said.

The lawmaker from California called for fixing the system and removing the country-based caps. He also said increasing the salary would raise the quality of people coming to the US.

"An auction system is not a bad way to go," he said. "A graduate with a STEM degree from a US university is not going to take a job with $ 60,000 salary. And that's the reality," said the Congressman.

The H-1B visa is a non-immigrant visa that allows American firms to employ foreign workers in occupations that require theoretical or technical expertise. The technology companies depend on it to hire tens of thousands of employees each year.

Most of the coronavirus cases are linked to Delhi returnees, Governor Biswabhusan Harichandan