Two Indian-Americans charged for credit card fraud in US 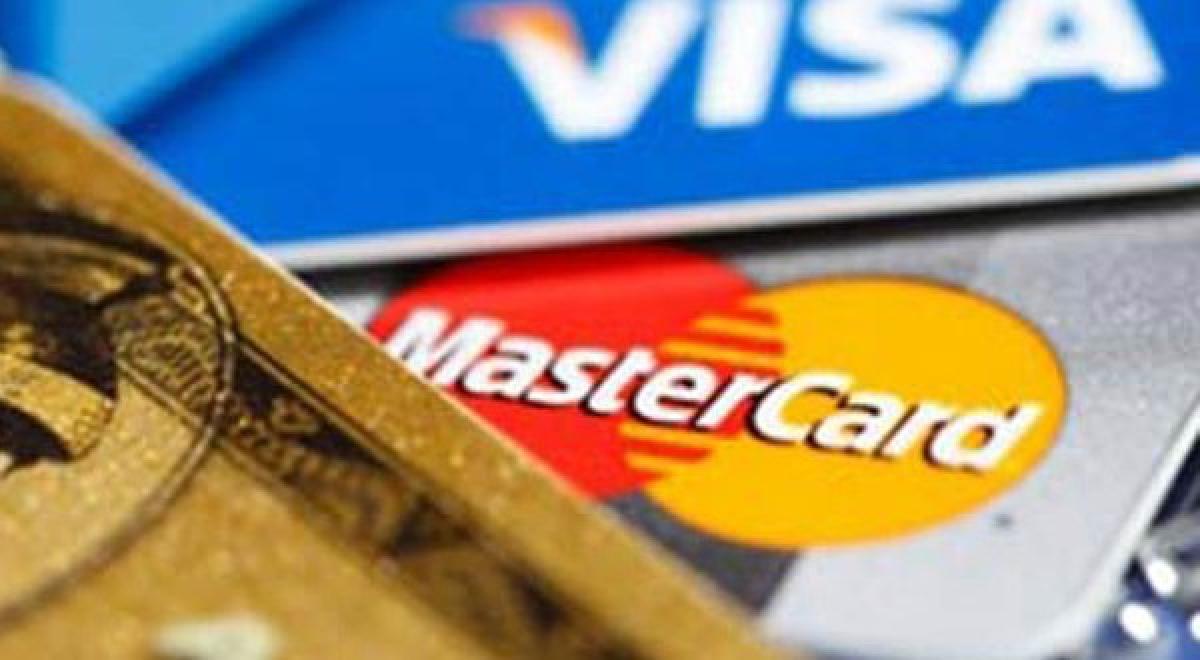 Two Indian-Americans in the US have been sentenced to over a year of imprisonment for a massive international credit card fraud involving more than...

WASHINGTON: Two Indian-Americans in the US have been sentenced to over a year of imprisonment for a massive international credit card fraud involving more than $200 million.

Vijay Verma, 49, and Tarsem Lal, 78, both of whom are owner of a jewellery store in New Jersey, have been sentenced to 14 months in prison and 12 months of home confinement, respectively, the Acting US Attorney William E Fitzpatrick said.

Both had earlier pleaded guilty to the charges.

Verma and Lal were indicted in October 2013 as part of a scheme to fabricate more than 7,000 false identities to obtain tens of thousands of credit cards.

According to court documents, participants in the scheme doctored credit reports to pump up the spending and borrowing power associated with the cards.

They then borrowed or spend as much as they could, based on the phony credit history, but did not repay the debts - causing more than $200 million in confirmed losses to businesses and financial institutions, federal prosecutors alleged.

These debts were incurred at Verma's jewellery store, among many other locations, where Verma would allow fraudulently obtain credit cards to be swiped in phony transactions, court papers said.

Federal prosecutors alleged that Verma and Lal each admitted allowing others who came to their Jersey City, New Jersey, store to swipe cards they knew did not legitimately belong to them.

Verma and Lal would then split the proceeds of the phony transactions with these other conspirators.
In addition to the prison terms, Judge Thompson sentenced Verma to three years of supervised release and Lal to three years of probation.

Hyderabad civic body makes the most of lockdown, expedites...

These Top Indian Web Series Will Keep You Hooked In Lockdown
We use cookies for analytics, advertising and to improve our site. You agree to our use of cookies by continuing to use our site. To know more, see our Cookie Policy and Cookie Settings.Ok