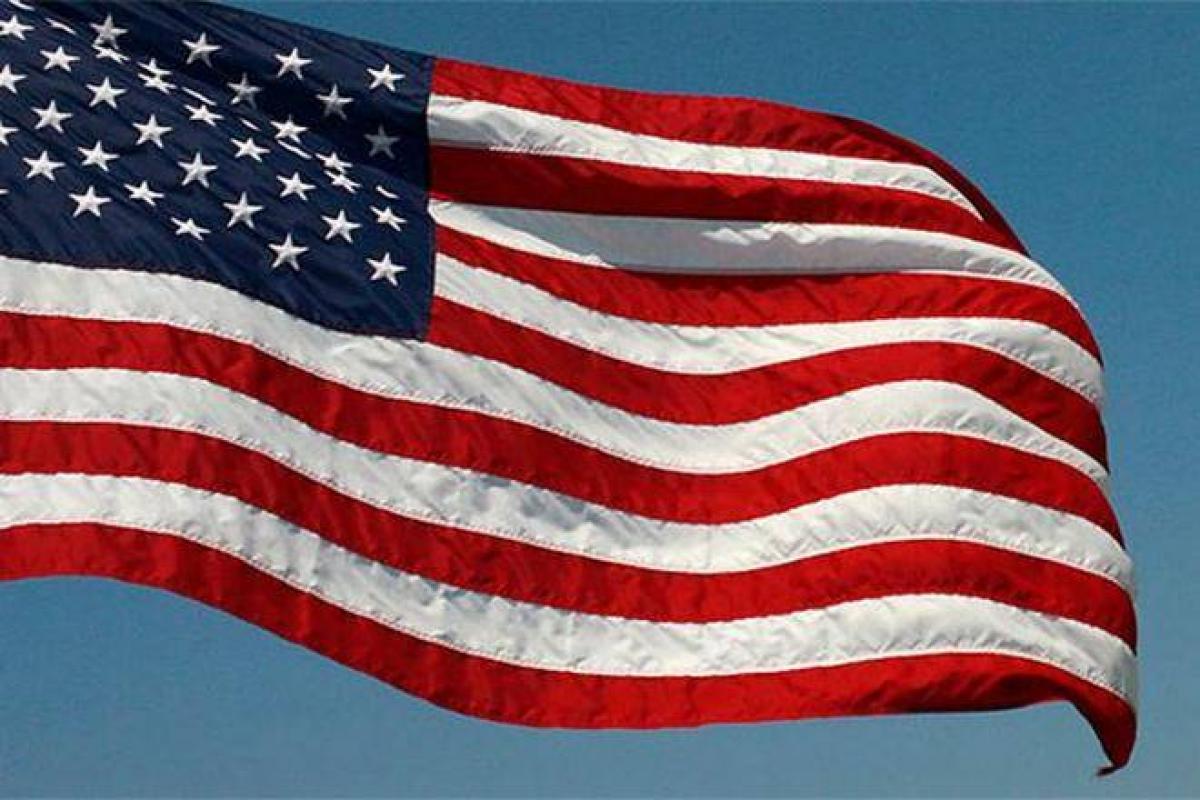 A 31-year-old Indian-American entrepreneur has entered the governor-'s race in New Jersey, the elections for which are scheduled for later this year.

A 31-year-old Indian-American entrepreneur has entered the governor's race in New Jersey, the elections for which are scheduled for later this year.

Harsh Vardhan Singh, a Republican, entered the race with a promise to cut property taxes and make New Jersey a national technology leader.

However, he faces a tough Republican primary on June 6, 2017.

New Jersey is predominately a Democratic State, but it currently has Republican Governor Chris Christie, who can't seek a third term because of term-limit.

Announcing early this month his run for the top elected position in the State, Singh urged people of New Jersey to give fresh ideas a chance.

"We've tried bankers from Goldman Sachs before and we've tried lawyers. Now if you give me the support I bring my engineering background as a problem solver," he said.

"It's time to scale back government interference in our lives and get back to our motto of 'Liberty and Prosperity'," he said.

If elected, Singh would be the third Indian-American ever elected as a Governor of a State.

Bobby Jindal was the first Indian American elected as the Governor of Louisiana followed by Nikki Haley of South Carolina.

Neil Kashkari had an unsuccessful bid at the top position in California. Local news-papers, as of now, do not give much chance to Singh.

New Jersey has one of the highest concentration of Indian Americans in the State.

The State experienced an increase of 72 per cent increase in Indian American population since 2000.

"I was making a lot more money in the private sector. I was doing a very good job. The idea is to help our people and improve the state," Singh said in a recent interview to SNJ Today.

In his speech, to announce his gubernatorial run, Singh said the problems faced by New Jersey are a result of a flawed philosophy of government held by State leaders.

He asserted that the solution has always been right in front in the state motto: Liberty and Prosperity. "Through Liberty we attain Prosperity," he said.