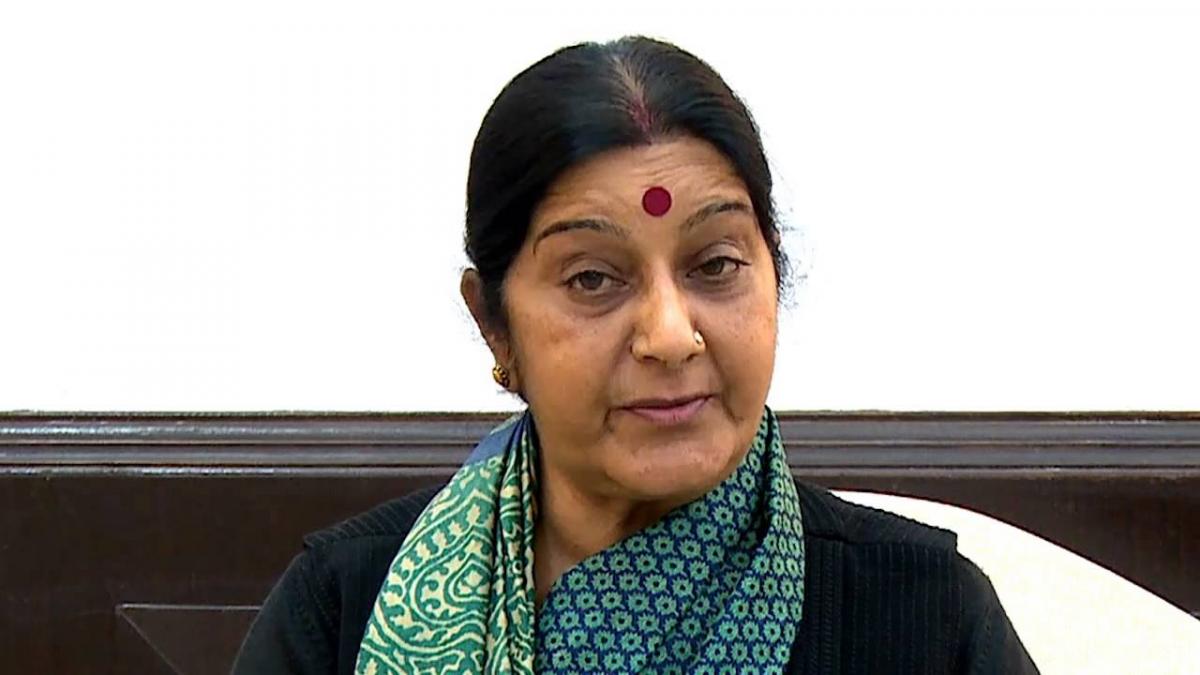 Two Indian engineers abducted in South Sudan by rebels earlier this month have been released, following intervention by the Indian government.

Two Indian engineers abducted in South Sudan by rebels earlier this month have been released, following intervention by the Indian government.

News of the release was tweeted on Thursday night by Ajay Raja, Production Operator at Dar Petroleum Operating Company, South Sudan, who thanked External Affairs Minister for the release of the two Indians.

"Thank you @SushmaSwaraj mam for your efforts to release the two Indians Midhun and Edward in South Sudan. My friends are back. Thank you," he tweeted.

On March 9, Ajay had appealed to Sushma Swaraj for her intervention following the abduction.

The two men, Midhun Ganesh, 25, and A. Edward, 40, were abducted by the Sudan People's Liberation Army-In Opposition (SPLA-IO) on March 8 when they were on field work.

They are employed in the Operations and Maintenance Department of Dar Petroleum Production Company, South Sudan and belong to Tamil Nadu.

In a related development, a Pakistani engineer who was also employed with Dar Petroleum and kidnapped in South Sudan was released on Thursday.

The news of the release of Ayaz Jamali, who was in the captivity of some group in South Sudan, was tweeted by Pakistani Foreign Office spokesperson Nafees Zakariya.

Mr Zakariya posted: "We are grateful to the governments of South Sudan, China and Sudan for their cooperation and support in the successful release of Ayaz Jamali."