Be Prepared for Worst-Ever Drought, the d-word is coming into the focus, pouring water over the grand plans of newly elected prime minister Narendra Modi. 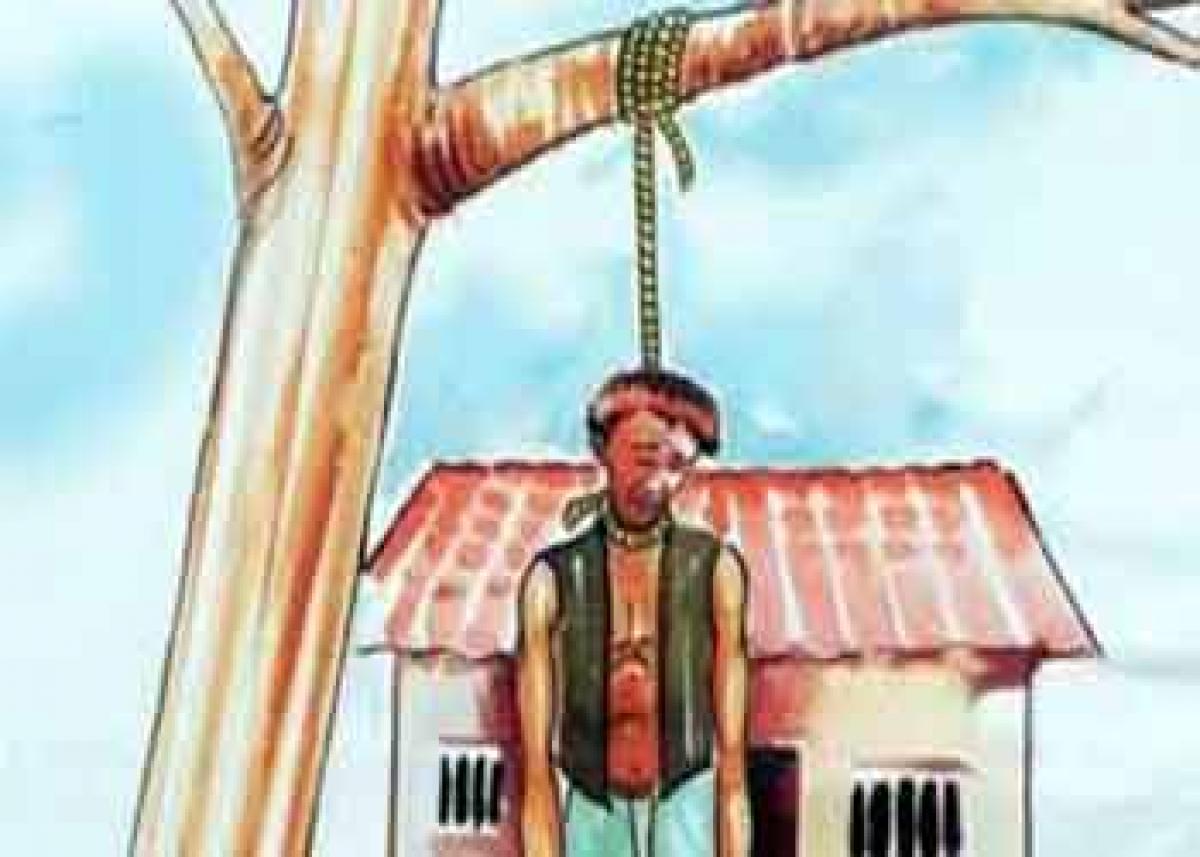 Finally, the d-word is coming into the focus, pouring water over the grand plans of newly elected prime minister Narendra Modi. Various newspaper reports have warned that India may be facing one of the worst droughts in recent years as rainfall has been 37 percent below normal until now from June 1. And what is more shocking is that this is not the El Nino effect. It is just the monsoon deficiency. El Nino, a weather pattern that occurs every 2-7 years that brings drought, floods and crop damage with it, is likely only in August.

According to a report in the Hindu BusinessLine, revival is unlikely this month. "There is a very small chance of the monsoon reviving in the next four-five days. The forecast is that rains will revive in the first week of July," Shivanand Pai, head of the Long Range Forecasting Division at India Meteorological Department (IMD), has been quoted as saying in the report.

Ideally, a deficit in the early stages of the monsoon isn't unusual, a research report from HSBC had said recently. What matters is the pick-up in rainfall as the season progresses. This year, the monsoon was delayed by just five days, which is better compared with years shown in the graphic. However, it is the fourth week of June and there is no sign of the rains picking up pace yet.

The poor rainfall has affected sowing patterns as well, a report in The Economic Times said, adding soyabean, paddy and moong are among the crops hit by the lack of rains. The paper also adds that it's not just a poor monsoon that is a worry for the government. At the beginning of June, India's biggest reservoirs had 33 percent more water than last year, however the levels have now fallen to 2013 levels or even lower in some cases.

More important than all these is the reaction in the prices of vegetables. According to the ET, onion prices have gone up about 16 per cent in Nashik and with Ramadan around the corner, analysts expect prices of fruits and vegetables to go up further, as is already the case in wholesale markets. Prakash Thakkar, secretary of the vegetable and fruit association at Vashi mandi, told ET that prices in Mumbai have increased 20 per cent.

According to the HSBC report, if rainfall is deficient by 10 per cent, food inflation jumps by 2.8 percentage points, and headline WPI and CPI by 0.7 percentage points and 1.3 percentage points, respectively. Going by the current statistics, the decline in rainfall is going to be sharper this year and its impact on inflation is likely to be deeper. RBI governor Raghuram Rajan, in a recent speech, has said that he will be focused on fighting inflation for the next few quarters.

If prices go out of control, the central bank will have to defer the rate cut, which industry has been clamouring for, indefinitely. Chances are that growth will continue to crawl for some more time as capital remains costly and companies reel under high interest burden. A decline in rural demand, which is most likely in case of a drought, will sound the death knell for the present wobbly economic revival. If, as expected, the monsoon does not revive next month, Modi's first budget will probably have to be a drought-focused one.—firstpost.com