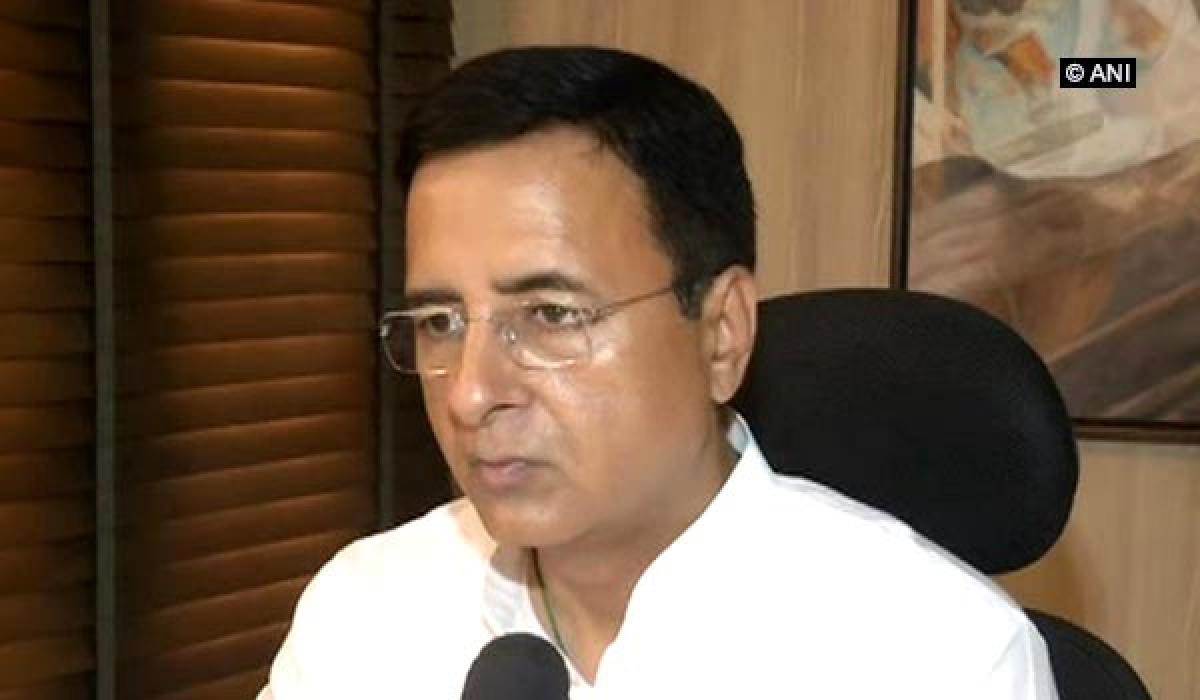 Speaking to ANI, Surjewala said, "First Hemraj, and now Narendra Singh, has been tortured, tormented and murdered by Pakistan yesterday. Soldiers are the souls of our nation. Our nation's soul was tortured for nine hours yesterday. Where is Modi ji today? Does it not shock your conscience Modi ji? Where is your 56-inch chest?"

The body of the BSF Head Constable, who went missing after an unprovoked firing by Pakistan in Jammu's Ramgarh sector on September 18, was found with multiple bullet injuries on his torso, even on his neck, on Wednesday.

Last year, the Pakistani forces had killed two Indian soldiers and mutilated their bodies after carrying out unprovoked rocket and mortar firing on two forward posts on the Line of Control in the Krishna Ghati sector. The deceased soldiers were identified as junior commissioned officer (JCO) Naib Subedar Paramjit Singh with the Army's 22 Sikh Regiment and Head Constable Prem Sagar of the BSF's 200 Battalion.

Earlier in January 2013, the Pakistani troops had beheaded the head of Lance Naik Hemraj in the same sector.