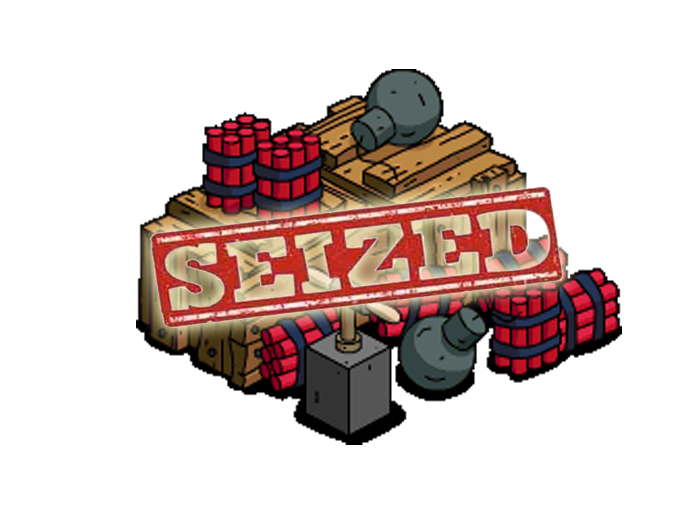 A large quantity of detonators and explosives primarily meant for underwater blasting and illegal sand mining were seized from neighbouring Palghar district, police said on Monday

Acting on a tip-off, Palghar police raided the banks of Vaitarna River in Chandip village of the district’s Vasai taluka on Sunday and seized 24 electronic detonators and 8.4 kilogrammes of explosives kept in a denim bag, an official said.

Several people at the raided spot were engaged in illegal sand mining and police also confiscated an excavator and a truck, he added.

Though the explosives were possibly meant for blasting the river bed to mine sand illegally, various angles, including its use for crime and terror-related activities, were being explored, he said.

A case has been registered against the owner of the truck and excavator under relevant sections of the Indian Penal Code and the Explosives Act for illegal sand mining and using explosives, the official informed.