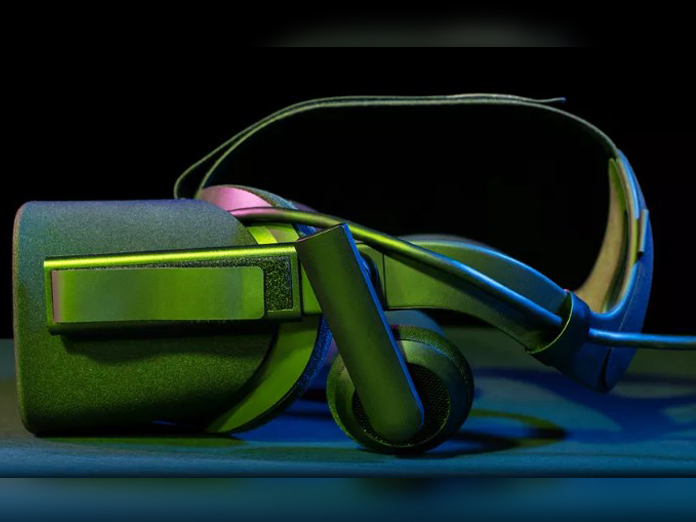 Its very rare that cofounders, leave cofounders alone that were moved out of the company they established, do their best to help their previous employer with a product issue But Palmer Luckey, who founded Oculus VR and left parent company Facebook in 2017, is doing just that

It’s very rare that co-founders, leave co-founders alone that were moved out of the company they established, do their best to help their previous employer with a product issue. But Palmer Luckey, who founded Oculus VR and left parent company Facebook in 2017, is doing just that.

Luckey says in a blog post that he’s offering free audio repair kits to owners of the initial consumer version of the Oculus Rift headset, which suffers from a widespread audio cutout issue that Luckey tells is caused by a “failure of the complex electromechanical assembly that gets audio from the Rift to your ears.” The RR1 kit, for “Rift Repair One,” took Luckey says it took less than three hours to design, but he went on to perform intensive testing using headsets customers have sent him over the years to ensure it could solve the concern.

Luckey writes, “The failure is limited to the ground (GND) trace for the right headphone audio module. This sometimes develops into a full audio cutout for both ears, though that is less common. The RR1 repair kit can address both types of failures, and has been designed so the average PC gamer will have no problems with installation.” He says Oculus will generally cover any repairs to the device itself so long as the product is under warranty, but “the longtime Rift users who are most likely to suffer from this problem are usually well outside the warranty period.”

He advises first contacting Oculus’ support channel to see if you can get official assistance, but it doesn’t work, you can reach out to Luckey via RiftRepairOne@gmail.com to get a free RR1 kit.

Here’s how exactly it works:

The kit works as an external wiring harness for the Oculus Rift CV1 which can be configured in a variety of ways to address various failures while running in parallel to the existing electrical system. Several people need an only common ground between their right and left headphone audio modules – just slap the wiring harness on, slip the bypass discs between the pogo pins on the headphones and the strap receptacle, you will be back in business! Users with full audio failure will also benefit from the ability to drive entirely from external audio sources, wired or wireless. The kit weighs about 32 grams, but because the weight is rear of the facial interface and close to the head, you won’t be able to notice the difference. Please note that the RR1 cannot fix failures in the ribbon cable that affect the rear Constellation tracking LEDs.

Luckey explains the kit also functions as a third-party headphone adapter, but he has no plans to distribute it in that way. “I am doing this because I feel bad for people who bought a Rift from me and can’t use it properly anymore, not to use a third party headphone bit handier.” “Maximizing the number of people in the VR ecosystem is also my priority, and the people who have been using their headsets for years on end tend to be among the most engaged, most valuable users who dump tons of money into the content ecosystem.”

Luckey, a self-described libertarian who left Facebook due in part to his funding of a pro-Trump organization during the 2016 US presidential race, certainly has the cash to support the RR1 giveaway, having a net worth north of $700 million. After leaving Oculus, Luckey founded a defence and security company called Anduril Industries, named after a sword in the The Lord of the Rings trilogy, that’s developing a kind of virtual border wall technology for the US defence industry.