Corruption rules at Thy Bazaar 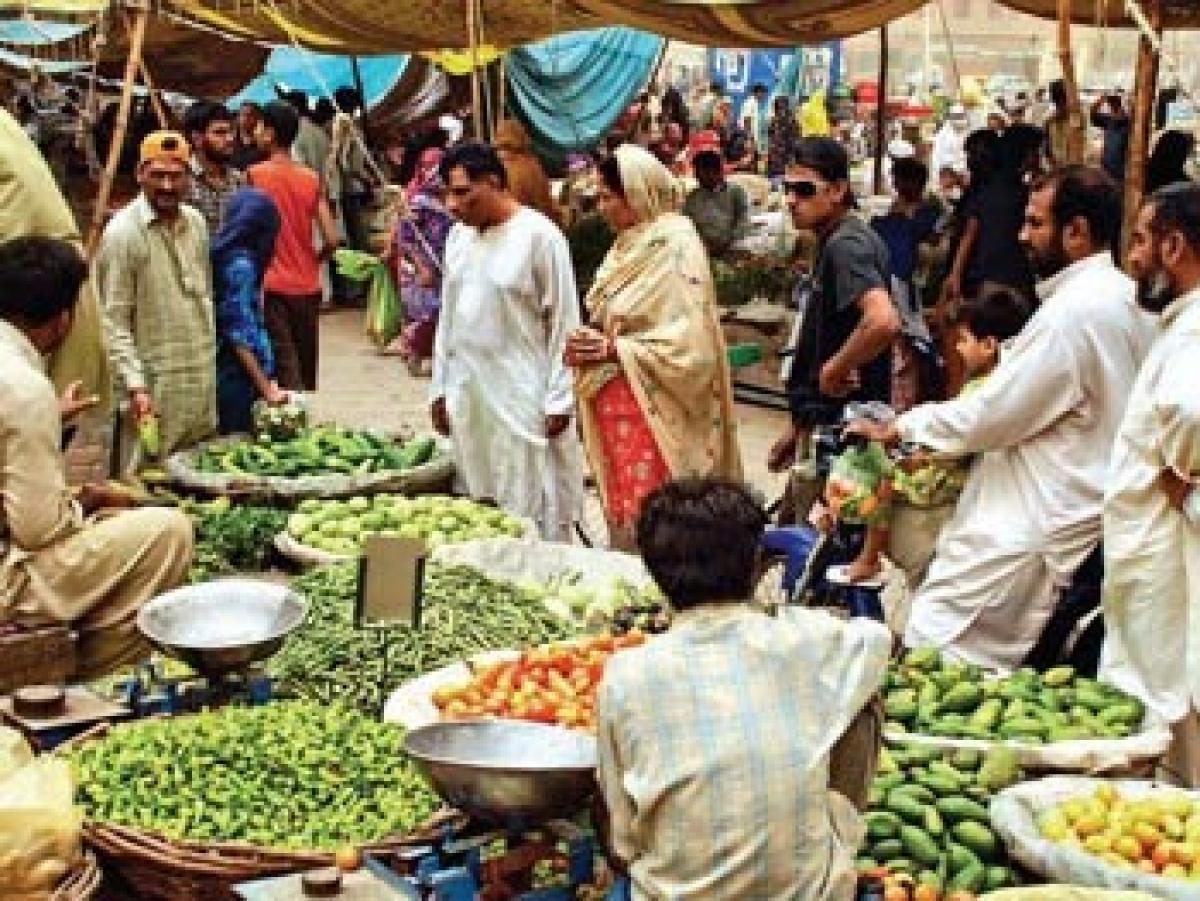 Private contractors in the Greater Hyderabad Municipal Corporation have been looting hawkers and vegetable vendors in the name of \'Thy Bazaar fee\'. They are allegedly collecting lump sum amounts from the street vendors and carriers on daily basis through unauthorised bills.

Hyderabad: Private contractors in the Greater Hyderabad Municipal Corporation have been looting hawkers and vegetable vendors in the name of 'Thy Bazaar fee'. They are allegedly collecting lump sum amounts from the street vendors and carriers on daily basis through unauthorised bills.

The vendors allege that GHMC officials have turned a blind eye even after lodging several complaints by them. The GHMC, during March this year, has invited tenders from private contractors to collect Thy Bazaar (your bazaar) charge for maintaining them in Uppal and Kapra circles.

In Uppal circle, the civic body has fixed a nominal amount of Rs 5 for push cart vendors, Rs 10 for auto trolley vegetable carriers and Rs 15 for other goods carriers.

But the private contractors have printed unauthorised bills and have been charging Rs 100 from heavy vehicle goods carriers, Rs 20 from vegetable and fruit vendors, Rs 30 from auto trolley carriers and Rs 100 from DCM goods carriers. Similar was the situation in the Kapra circle.

According to S Narsaiah," a push kart vendor near a Brindavan Park at Ghokhale Nagar colony in Uppal circle the private contractors would not allow them to sell fruits, vegetables and do not allow any vehicle on the road if they fail to pay the amount on the daily basis.

Commenting on the issue, Communist Party of India (Marxist) city secretary M Srinivas said that the civic body officials in order to benefit the private contractors has unveiled a new form of corruption in the name of Thy Bazaars.

He alleged that the civic body officials joining hands with the private contractors have been indulging in such atrocious act. He also said that there no such provisions in the GHMC act to establish Thy Bazaar and collecting fee from the street vendors and goods carriers.

He questioned. The CPI (M) leader also said that the Thy Bazaars are against the spirit of street vending act. When queried the GHMC officials on the subject refused to comment over the issue and said they were not aware of such allegations.

If that is the situation, one should lodge a police complaint against private contractors, who have been looting in the name of Thy Bazaars, the official said.