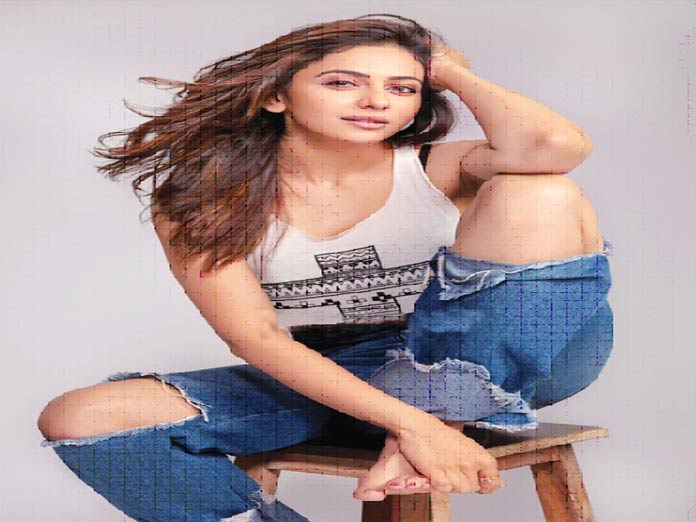 Although, she was tad disappointed with losing out ‘Venky Mama’, the ‘Spyder’ actress will be romancing Nagarjuna in ‘Manmadhudu 2’. “Rakul has two more offers with new-age stars and she will be doing more Telugu movies this year,” says a source, close to the diva.

She was busy with Tamil and Hindi films and had less time for Telugu movies. “She was getting good offers from Tamil and Hindi movies and was shuttling between three states, but this year, her focus will be on T’wood,” the source adds. Right now, she has a Tamil film with Sivakarthikeyan and B-town film with Siddharth Malhotra, the ‘Jaya Janaki Nayaka’ actress is planning to stay put in Hyderabad and romance top Telugu stars.

“After sharing screen space with Gen Y stars like Mahesh Babu, Jr NTR, Ram Charan and Naga Chaitanya and now working with middle-aged hero Nagarjuna is a new challenge and she is looking forward to with the scion of Akkineni family,” the source concludes.