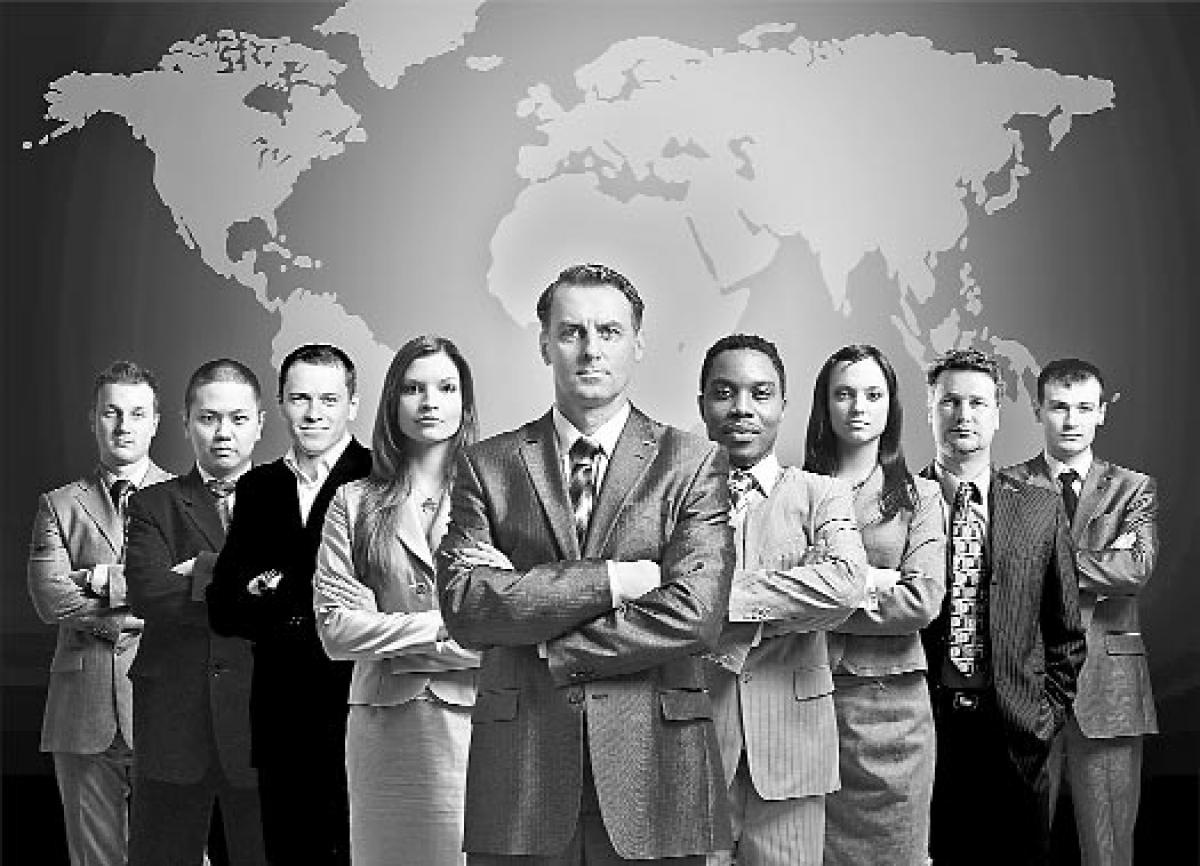 The PI is used for a variety of human resource management (HRM) purposes, including employee selection, executive on-boarding, leadership development, succession planning, performance coaching, team-building and organisational culture change, among others. Using the PI to increase understanding of the

Several companies now rely on human analytics tools to analyse HR data and the tool is called Predictive Index (PI), which objectifies workplace behaviours to predict the drives and motivations of others, and to communicate more effectively. The Predictive Index also creates a behavioural profile and is believed to provide an accurate depiction, or pattern, of people’s core drives and work preferences.

The PI is used for a variety of human resource management (HRM) purposes, including employee selection, executive on-boarding, leadership development, succession planning, performance coaching, team-building and organisational culture change, among others. Using the PI to increase understanding of the particular strengths and characteristics of staff members can also help increase employee engagement and productivity and decrease staff turnover.

In talent acquisition (TA), predictive analytics is a tool that helps companies hire better and faster. In today’s highly competitive talent market, doing so is key to securing the talent you need. The PI measures four primary and fundamental personality constructs:Dominance: An individual seeks to control over his or her environment to the extent to excel the performance. Individuals who score high on this dimension are independent, assertive and self-confident. Individuals who score low on this dimension are agreeable, cooperative and accommodating.

Formality: The degree to which an individual seeks to conform to formal rules and structure. Individuals who score high on this dimension are organised, precise and self-disciplined. Individuals who score low on this dimension are informal, casual and uninhibited.The PI also measures two secondary personality constructs, which are derived from a combination of each of the four primary personality constructs described previously:Decision-making:

Measures how an individual processes information and makes decisions. Individuals who score high on this dimension are objective, logical and are primarily influenced by facts and data. Individuals who score low on this dimension are subjective, intuitive and are primarily influenced by feelings and emotions.

The PI has been in wide-spread commercial use since 1955. Minor revisions were made to the assessment in 1958, 1963, 1988 and 1992 to improve the PI’s psychometric (psychological testing) properties and to ensure that each of the individual items on the assessment conformed to appropriate and contemporary language norms.

The PI is currently used by over 8,000 organisations across a wide variety of industries and company sizes and is available in 70 languages including Braille. In 2013, over two million people around the world completed the PI assessment.The PI has also gained momentum in India also as a tool to measure the behaviour of top managers. In a recent case at a service sector company, a top manager was believed to be under tremendous work-related stress.

The management could have missed the magnitude of the problem till it came out in the open but for the predictive analytics, which revealed that the manager and his team were hit by a slew of problems. According to the assessment, the manager was on the verge of a breakdown with stress induced due to a recent change of an immediate manager. The analysis helped the company to take preventive measures.

Now days, Indian Inc believes that ‘Predictive Index’ (PI) is like a blood test -getting to know about a disease even before the symptoms have become visible to all. The predictive analytics involves a quick and simple psychometric test to assess the natural behaviour of an employee. The results are reviewed and assessed by trained analysts and the report gives a summary of the strong behaviour a person is likely to display along with an elaboration of the management and influencing style.

Since it's data-driven, predictive human analytics makes the process objective.For instance, in a manufacturing company, the PI analysis showed that the morale of a team of 10 people was very low. Taking a cue from the PI analysis, the management carried out investigations and found that the team had issues with their manager.

This kind of predictive analysis can help organisations take corrective actions at the right time to help their employees remain with them and be productive. Often, when such a scientific insight is not available, the management gets to know that they need to intervene only when a bulk of the team has quit for a better work life, according to HR experts.

Several companies are applying PI to understand people behaviour as well as to promotions of right-fit candidates. Even, the direct selling FMCG Company used predictive analytics for the first time recently. However, PI is an aid to decision-making and ultimately the leadership has to take the call considering other parameters.

One of the key benefits of PI is matching behavioural requirements for a job. For instance, the ideal behavioural profile required at, say, level 1 may not be necessary for level 2. This is important when organisations have to internally promote people from level 1 to level 2 and the only criterion for is past performance.

The HR experts opined that the behavioural requirement of an ideal candidate at level 1 in one of the cases was more of a perfectionist who could carry out orders of superiors. But employees who were successful at the next level were found to be the ones who were adventurous and had the ability to work with other people.

It was a realisation for the company that they need to consciously choose some people at level 1 who are more suited for the next role and nurture them accordingly. They may not be best per formers at level 1 but would be great at the next job, while the ones who are great at level 1 may not perform or stay long once they get promoted.

Recently, HR Technologies analysed the database of over 5 million candidate and internal employee records, providing hiring managers and recruiters predictive intelligence to hire right, along with an insight on candidates. The tool also provides critical insights from a skill gap perspective to enable talent transformation analytics.

The company said 17 per cent demand fulfilled through re-skilling is an outcome of predictive intelligence by helping training teams work on right learning modules for employee re-skilling up-skilling.HR Technologies used talent analytics deeply in predicting employee retention and talent fulfillment, as well as profiling talent to enhance performance. Using this tool, they predicted the RoI (Return on investment) programmes, policies and practices with higher accuracy.