Human ancestors stayed in trees for longer than thought: Study 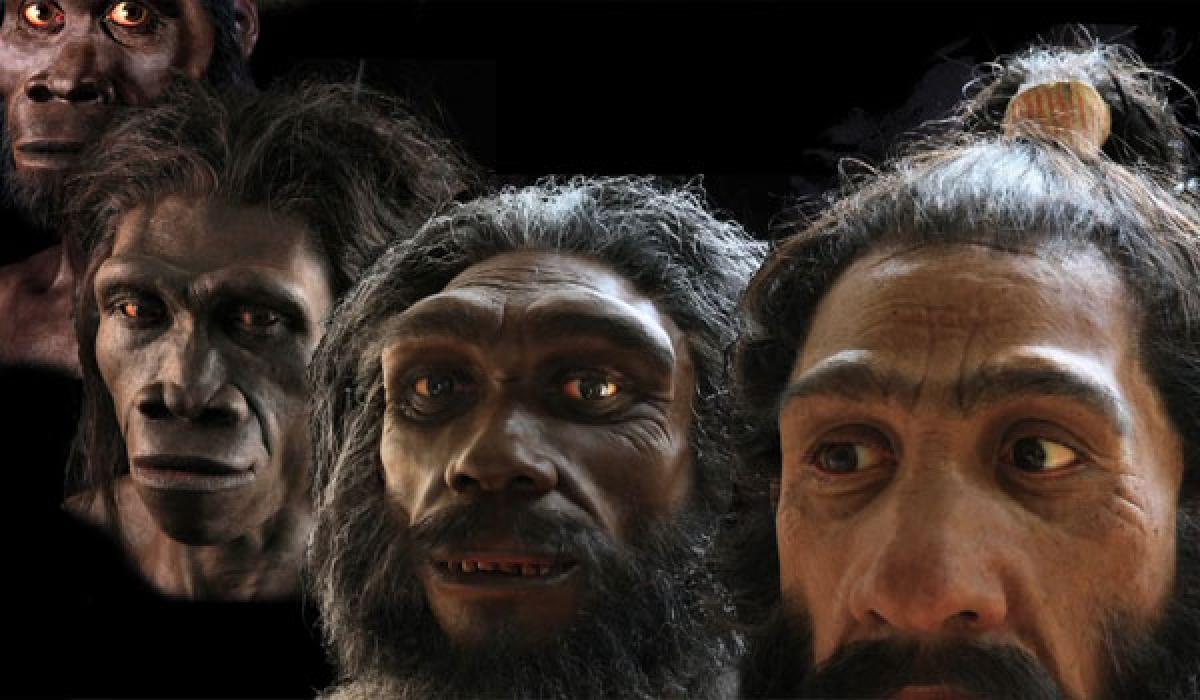 Our early ancestors continued to exploit the forest canopy for resources even as they evolved to walk on two legs, a new study suggests. Scientists at ...

London: Our early ancestors continued to exploit the forest canopy for resources even as they evolved to walk on two legs, a new study suggests. Scientists at the University of Birmingham in the UK found that ancestral humans may have been more adept at negotiating unstable arboreal environment than previously thought.

In the study, published in the journal Nature Scientific Reports, participants using light fingertip touch were able to improve their balance in a simulated forest canopy environment by up to 30 per cent. The findings lend new weight to the theory that our early ancestors continued to exploit the forest canopy for resources even as they evolved to walk on two legs,
researchers said.

During the study, participants were shown video footage of swaying branches while attempting to balance on a branch- like bouncy springboard. Without support, viewing the footage destabilised the participants as much wearing a blindfold.However, when participants were allowed to use light fingertip touch on an adjacent support, their balance significantly improved and the effort required by their thigh muscles was reduced by nearly a third.

"Most modern apes are able to move around the tree canopy by hanging with their arms or gripping with long, prehensile toes," said lead researcher on the study, Susannah Thorpe from the University of Birmingham. "Our research shows that our early ancestors may have been able to overcome the arboreal limitations of their evolving bodies by using a 'light touch strategy' to avoid falls and reduce energy expenditure when negotiating the unstable tree-top environment," she said.