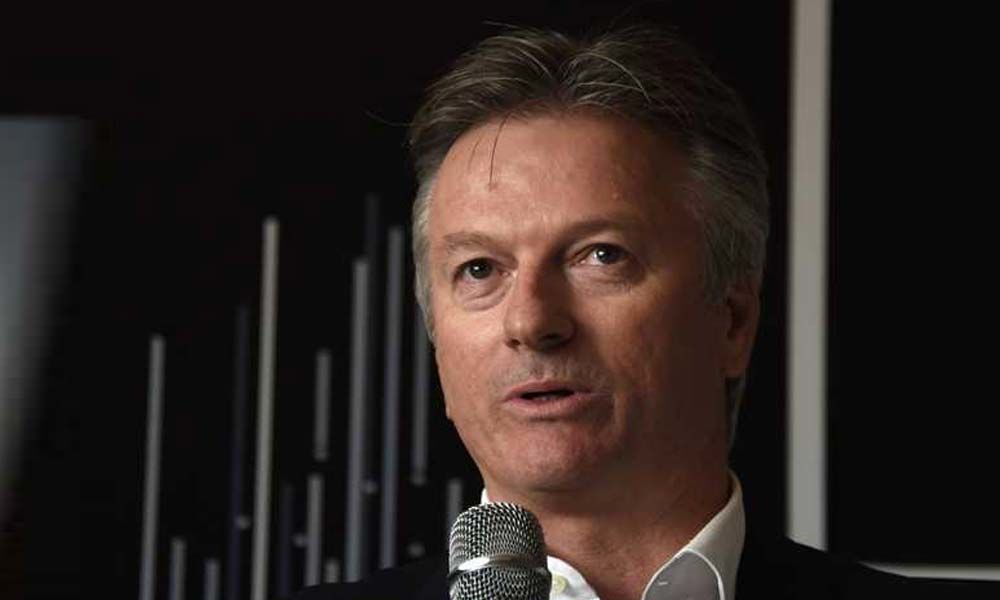 Former captain Steve Waugh has re-joined the Australian team as a mentor for the remaining two Tests of the Ashes series against England to pep up the confidence level of the visitors after the Headingley debacle.

Manchester: Former captain Steve Waugh has re-joined the Australian team as a mentor for the remaining two Tests of the Ashes series against England to pep up the confidence level of the visitors after the Headingley debacle.

Australia was on the brink of an Ashes victory before throwing it away on the fourth day of the third Test at Leeds on August 25, failing to stop Ben Stokes (135-, who stitched 76 runs with number 11 batsman Jack Leach. Waugh arrived in Manchester on Sunday night ahead of the fourth Test at Old Trafford starting on Wednesday, returning to the Australian camp after being part of the first two Tests (in Birmingham and London) as a mentor. "We asked him to stay for the third Test, but he had to go back (home) for a function. To come back after such a long time away from the game, his passion and enthusiasm for the game has been brilliant and it's going to be great," Australia head coach Justin Langer said.

"Guys like 'Punter' (Ponting) and Steve Waugh, not only have they got a great presence within the group but they're great psychologists as well. They've been in the cauldron before, they've seen it before," Langer was quoted as saying by cricket.com.au. Waugh has held similar mentoring positions with other sporting teams, including Australia's Olympic team for the 2008 Games in Beijing and 2012 in London. "A lot of my work is done in the nets or in the hotel or going for a walk in the morning. It's observing with fresh eyes and if I can get the players more confident and relaxed, I see that as my role," Waugh had said after the Lord's Test.

"And also for the coaching staff and people around the team, sometimes you're with the same people for a long period of time and you do the same things over and over again. "It's good for someone to come in and just check it out from a different point of view and see things a little bit differently." As it stands after three Tests, the 2019 Ashes is locked at 1-1 and it has been 18 years since Australia won the urn in England.