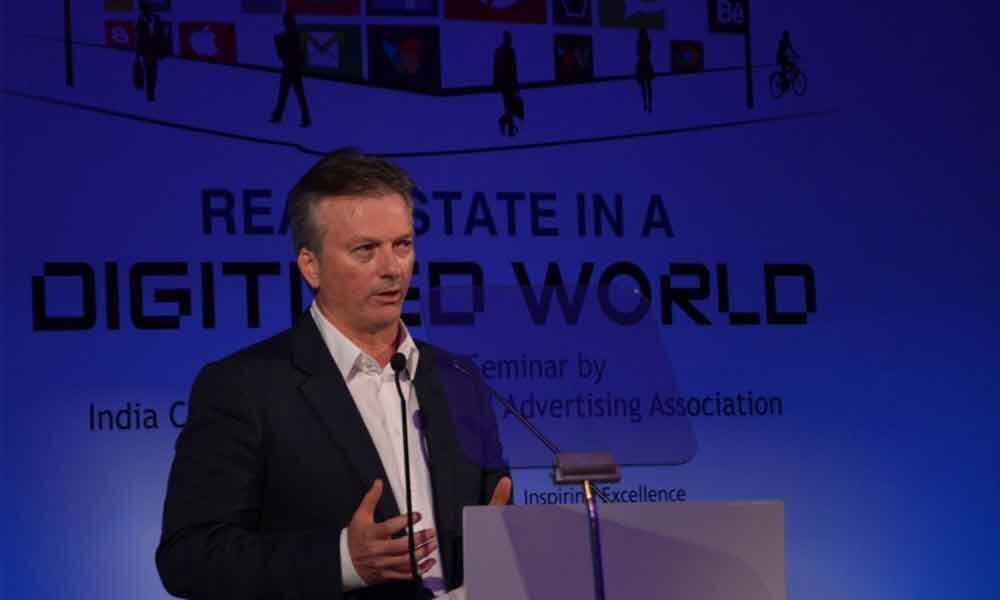 Smith has gone on overdrive in England scoring a mind-numbing 671 runs in five innings thus far at an average of 134.2. His quickfire 82 off 92 balls which got Australia closer to victory in the fourth Test at Old Trafford, was his lowest in the series.

"I obviously didn't see Don Bradman play, but I guess it's in a similar sort of vein," Waugh told cricket.com.au. "He just keeps scoring runs and it almost looks too easy. He's playing on a different level to everyone else.

"I guess you've just got to cash in while it lasts because we know cricket can turn around pretty quickly. But right now he's making the most of some great form."

Waugh said that while the performance alone is extraordinary, the fact that this is Smith's first Test series in 16 months after his fall from grace in the 2018 Newlands ball tampering scandal that led to him losing the Australian captaincy and being slapped with a one year ban by Cricket Australia makes it all the more incredible.

"It's a phenomenal performance. It's monumental when you look back on it. To be out of the game for so long, to have so much pressure and to do so well, it's almost incomprehensible what he's done.

It'll go down in the history of the game as one of the great performances by an individual in a series," said Waugh.