Forget iPhone 11; Samsung Galaxy S11 is what you need 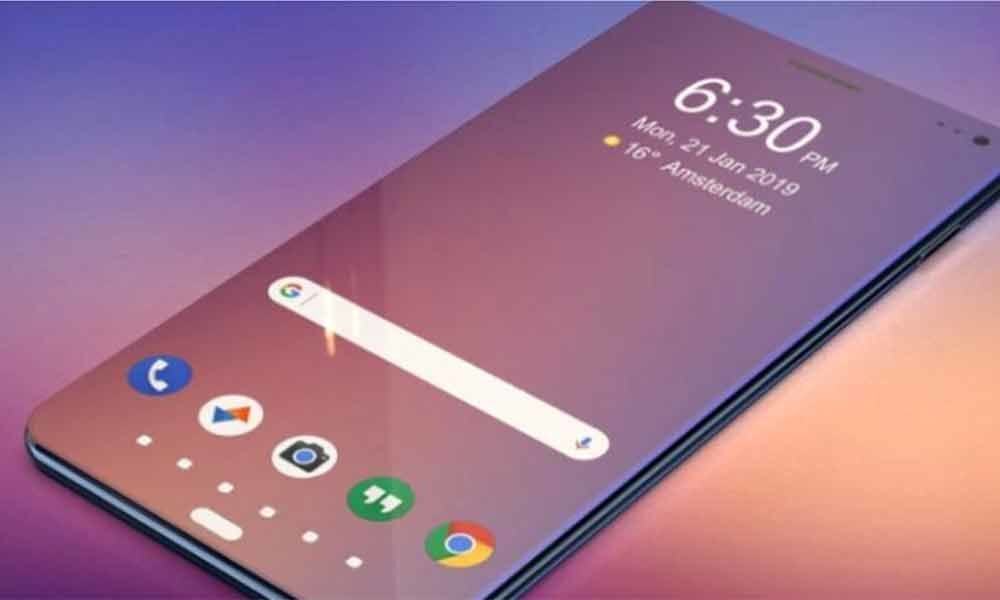 Samsung is going to bring its A-Game with the Galaxy S11 it has no other choice.

The iPhone is yet to be launched, but it is facing stiff competition from Samsung Galaxy S11 model that's due to be launched in 2020 first quarter. It is six months away, but leaks and a rumour are dropping fast, and if you have plans to buy the iPhone 11, then this is a kind suggestion that you should look away now.

The latest information comes via the ever reliant @IceUniverse who claims that Galaxy S11 has arrived in the research and development stage and with it, we get an idea of what to expect when the smartphone that's described as "a new beginning" will feature.

Let's begin with the codename of the Samsung Galaxy S11. The firm has given away the main focus of the upcoming handset with its leaked codename — Picasso. The brand named its devices after famous artists, and they selected Da Vinci for the highly sought after Galaxy Note 10. Also, Picasso is a distinguished revolutionary painter known for his incredible use of colour; so, with this, we can make out that the Samsung Galaxy S11 will be an innovative handset.

The Galaxy S11 camera is expected to be revolutionary as the brand will be using a brand new rear camera module where colour in images will pop. Since the Galaxy S7 launch in 2016, Samsung has been using the same 12MP sensor. Due to this outdated sensor, the devices lag behind brands like Apple, Google and Huawei. So, with the Galaxy S11, we can expect Samsung to be leading.

The design will be renovated as well. By further shrinking the front camera, S11 is expected to push this class-leading screen-to-body ratio even more. However, it won't be hidden under the display until the 2021 Samsung Galaxy S12. The handset will feature a high 90Hz/120Hz display that set the smartphone apart from the rest.

When it comes to performance S11 is likely to beat the Apple iPhone 11 hands-down as it will have a new Snapdragon 865 processor. It will also add an all-new RAM which will blow the S10 and Note 10 away. 5G will be available to; so, for sure, Samsung will have a Galaxy S11 5G model that will feature some significant upgrades.

Samsung added speedy 45W charging on the Note 10. This device may come with the same fast-charging tech at the least. Also, graphene battery rumours are floating around that the S11 will come sporting it.

As per a related report by Forbes, "But perhaps the most significant upside to the Galaxy S11 is the competition it will face. Apple's 2020 iPhones have already been extensively leaked, and we know Apple is throwing the kitchen sink at them with brand new design, ProMotion displays, 3D cameras, a long-awaited move to USB-C and 5G in every model.