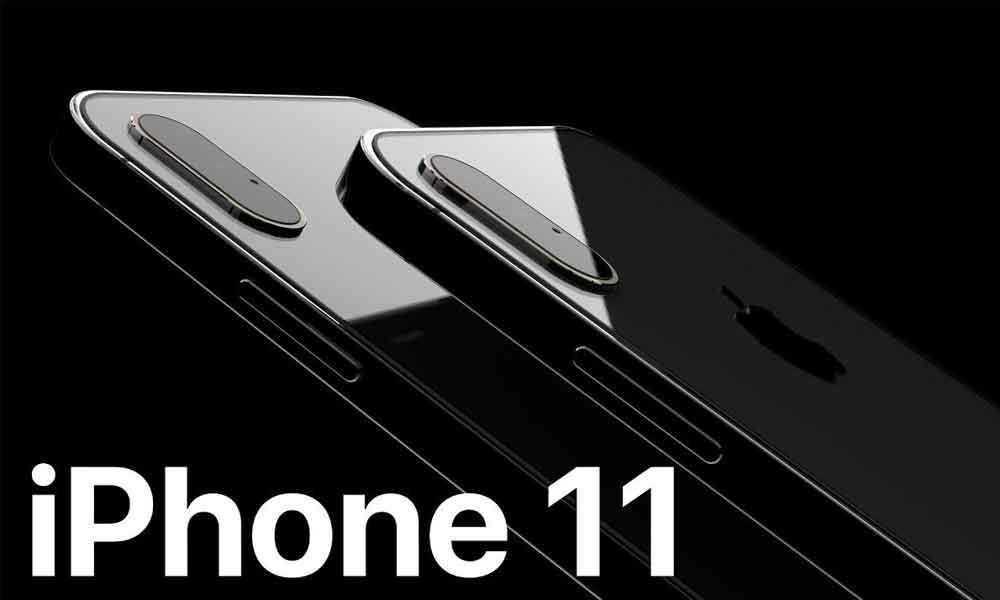 Just a few days to go for Apple to announce 2019 iPhones and the leaks and rumours are already flooding the internet. This video by You Tech gives us the first look of the iPhone 11, and we should say that it is breath-taking.

In the above video, we can see an iPhone that has a lot of similarities to the earlier-generation iPhone XS. This iPhone features a New Super Retina Display and flaunts a massive 91 per cent screen-to-body ratio. It sports a Retina OLED display which claims a QHD resolution and a True Color screen.

Earlier it was calling them iPhone 11, iPhone 11 Pro or iPhone 11R, the case maker has named the three models iPhone XIr 11, iPhone XI 11 Pro and iPhone XI 11 Pro Max. The camera system is improved on the square rear bump on the iPhone 11 range, the base model has a dual-lens array, but the other two show off three rear cameras.

It is backed up by a larger battery which offers a 50 per cent charge in less than 25 minutes. The creators of the video have also teased bilateral wireless charging which has been a long-rumoured inclusion in the iPhone 11. The next iPhone will also come with a 30 per cent faster GPU for extremely smooth gaming. There will be an Apple A13 chipset that's 25 per cent faster and 20 per cent more efficient in comparison to the A12 Bionic chip. Face ID is also improved and expected to be much faster than previous generations.