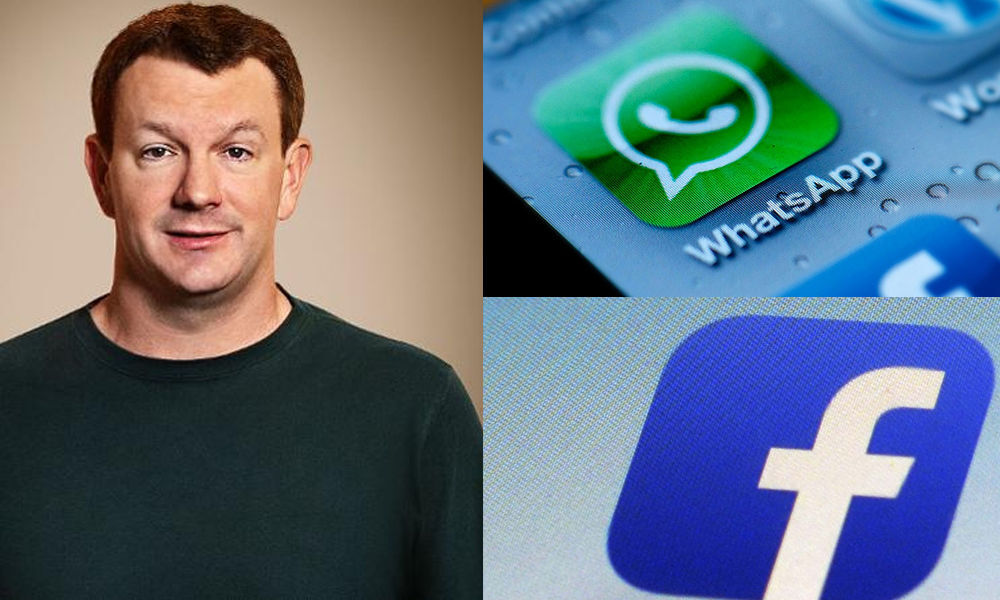 Facebook-owned WhatsApp, the instant messaging app is now one of the most used apps across the globe. Also, it is one of the few Facebook apps known for its end-to-end encryption. Now, Brian Acton, the co-founder of WhatsApp is asking students to delete their accounts from Facebook.

The Buzzfeed news reported, guest speaker Acton spoke about the issue at Stanford University during the 'Computer Science 181' undergraduate course last week along with Ellora Israni another former Facebook employee. Israni is also the founder of She++.

For Facebook, Acton said that big tech firms are still struggling to temperate the content they show on their platforms. He added that these firms are also not even prepared to make these decisions. During the class Acton old, "And we give them the power. That's the bad part. We buy their products. We sign up for these websites. Delete Facebook, right?"

All through the talk, Acton explained how entrepreneurs are pressurized to chase businesses that involve a lot of money and risk and also make big exists that frequently result in generating capital for start-up investors (owners). Then the investors can return the money to their employees or partners.

Acton has been fairly vocal on suggesting people delete their Facebook accounts. Back in March 2018, he tweeted 'It is time. #deletefacebook'. In September he told Forbes that 'I sold my users' privacy to a larger benefit' while detailing the internal conflicts that led to the selling of WhatsApp to Facebook. He added that Facebook had set a goal of generating revenue of $10 billion in five years by showing ads on WhatsApp.

The co-founder told he and Jan Koum, WhatsApp co-founder proposed the model of charging $1 per year from the users to use the app in order to make money from WhatsApp. This could've generated around $1 billion per year while keeping ads away and securing privacy. However, Facebook wanted to make more out of it.