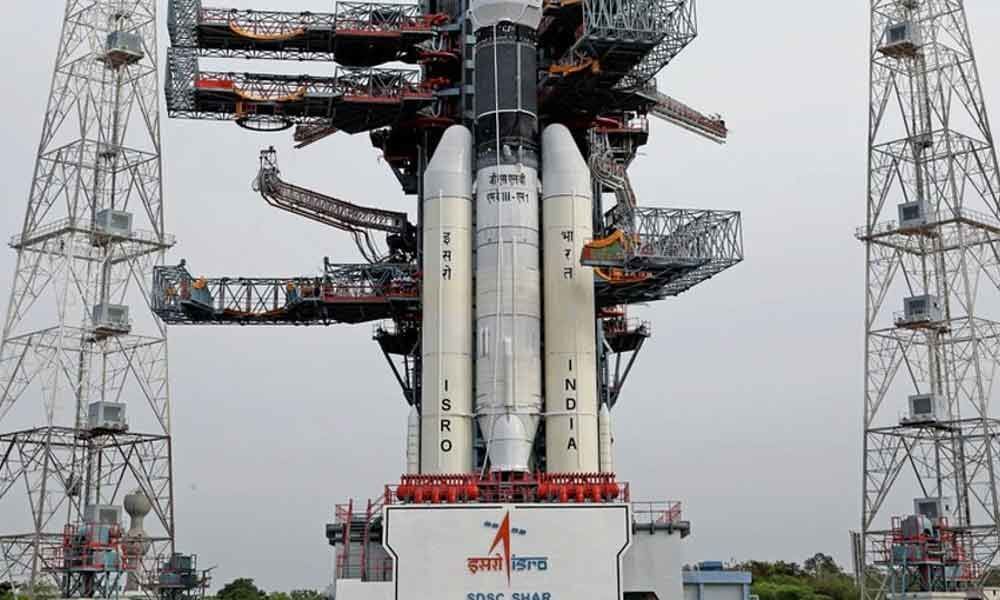 Chandrayaan 2 launch will be a crucial and one of the most significant events for India and ISRO scientists.

Few days ahead of the 50th anniversary of Neil Armstrong's first steps on Moon on July 20, 1969, India is going to launch Chandrayaan-2, a follow-up mission to the Chandrayaan-1. The mission will be launched at 2:51 am on July 15 from Satish Dhawan Space Center in Sriharikota in Andhra Pradesh.

AS Kiran Kumar, former ISRO Chairman told NDTV, "We are going near the South Pole because it is a different place than what has been done earlier. You can expect to find something different only when you look at newer places."

 Chandrayaan-2 will be injected into an Earth parking 170 x40400 km orbit. Later, it will be put on the Lunar Transfer Trajectory.

 The orbit of Chandrayaan-2 around the Moon will be circularised to 100km orbit through a series of complex orbital manoeuvres with the help of thrusters.

 The lander-Vikram is expected to land softly on September 6, 2019, on the lunar surface.

 On the day of landing, the lander – Vikram – will separate from the orbiter and then perform a series of manoeuvres comprising of 'rough' and 'fine' braking.

 Vikram will finally land near the Moon's South Pole. Subsequently, the rover – Pragyan – will roll out and carry out experiments on the lunar surface for one lunar day that is equal to 14 Earth days.

 Imaging of the landing site region before landing will be conducted to find hazard-free and safe landing zones.

 Chandrayaan-2's orbiter will continue its mission for around one year.

The main objectives of this project are to study and map the lunar terrain, explore the mineralogical analysis of rocks and soil. It aims to investigate the lunar ionosphere, measure moon-quakes and the lunar crust and mantle.

Indian Prime Minister Narendra Modi has vowed to send a crewed mission into orbit by the year 2022.