From i to u: Apple shifts focus from products to services 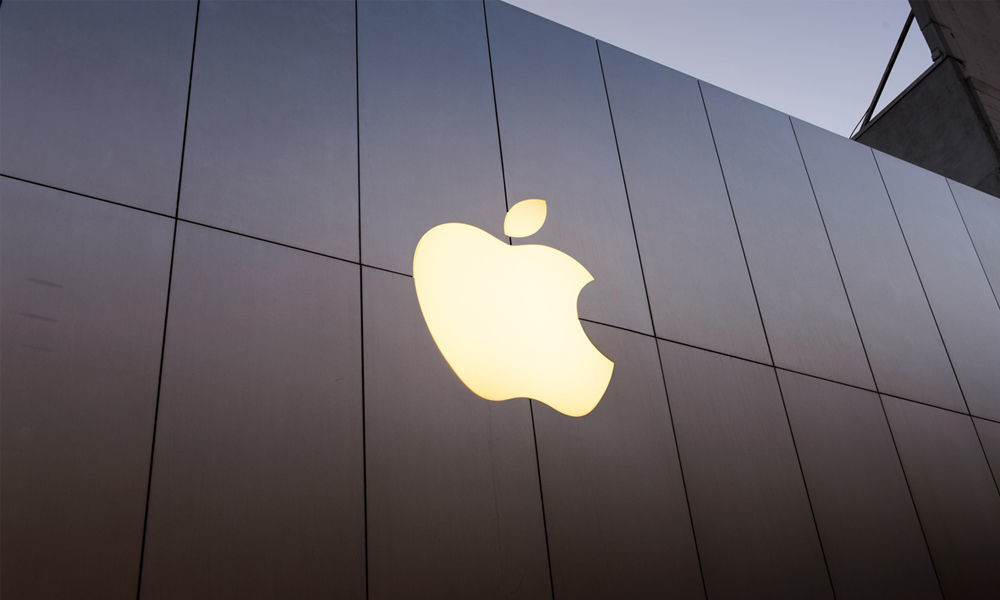 New Delhi: While Apple has always been more than a "products" company, in recent years it has somehow been more about iPhone, iPad and Mac devices. That might be a popular perception, but the reality is that the Service business has gradually become a vital part of Apple's revenue stream. In the special event held here in Cupertino, the message was loud and clear: Apple will now be more than just the "iPhone company".

Whether it is the announcement of a new credit card, the TV + application, Apple Arcade or the News + application, it is about the Services that the company wishes to provide to users. It is not down to the fact that iPhone revenues worldwide have experienced a sharp decline, but because the Services business has increased in recent years. For the uninitiated, the Apple Services business includes iTunes, App Store, Apple Music, Apple Pay and Apple Care. And now, recently launched services such as Apple Card, Apple Arcade and others will drive greater revenue generation.

Earlier this year, when Apple announced a drop in sales and revenue for iPhones, it mentioned that the Services business had performed well. In the first fiscal quarter of 2019, the Services had contributed $ 10.9 to the company's total revenues.

Through its payment services, Apple has more than 360 million subscribers. This number saw a jump of 120 million compared to last year. According to reports, it was said that by 2020, Apple expects its paid subscribers to cross 500 million. Regarding revenue, it is reported that Apple is targeting the figure of $ 14 billion by 2020. New services have been launched to increase the revenues of the Services.

This does not mean that Apple will not concentrate on hardware and products like the iPhone, the iPad. The company says a few before the special event will renew its line of iPad and iMac and will also present the AirPods. Several questions have been raised about Apple's innovation and products. It is not that Apple is not innovating, but that it is the Services division where the focus could change in the coming years. The Special Event was a good indicator of this change in focus.