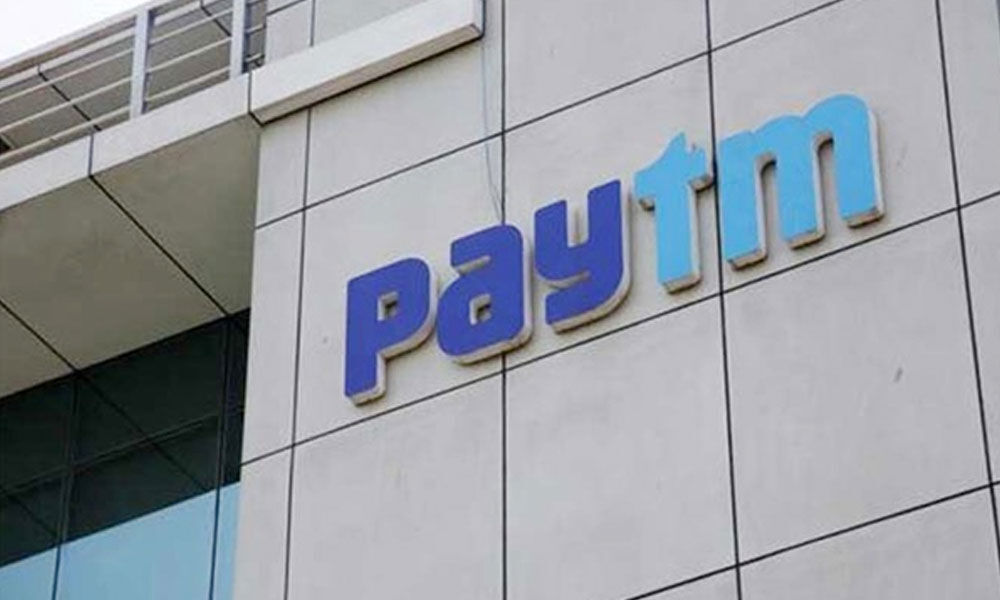 Both the former Googlers will report directly to Paytm Founder and CEO Vijay Shekhar Sharma.

"Over the years, Paytm has built a large consumer and merchant base. Focusing on monetization opportunities, we will have Praveen and Ankit build our advertising and cloud offerings for Indian businesses. Praveen has built the most formidable advertising business and Ankit comes with an understanding of SMB needs," Vijay Shekhar Sharma said in a statement.

Sharma comes from Google where he has spent the last nine years in leadership roles across India and APAC.

Most recently he was based in Singapore responsible for driving Google's performance media across the Asia Pacific region. This was preceded by his stint in India where he led Google India's YouTube and Display sales organisation.

Sinha comes with 15 years of professional experience. Previously, he worked as a regional business lead at Google Cloud for six years, primarily in the cloud sales and enterprise partnerships role.

Prior to Google, he was part of SAP for seven years, building the SMBs focused partner programme.