Case against IT Grids for data theft takes new turn 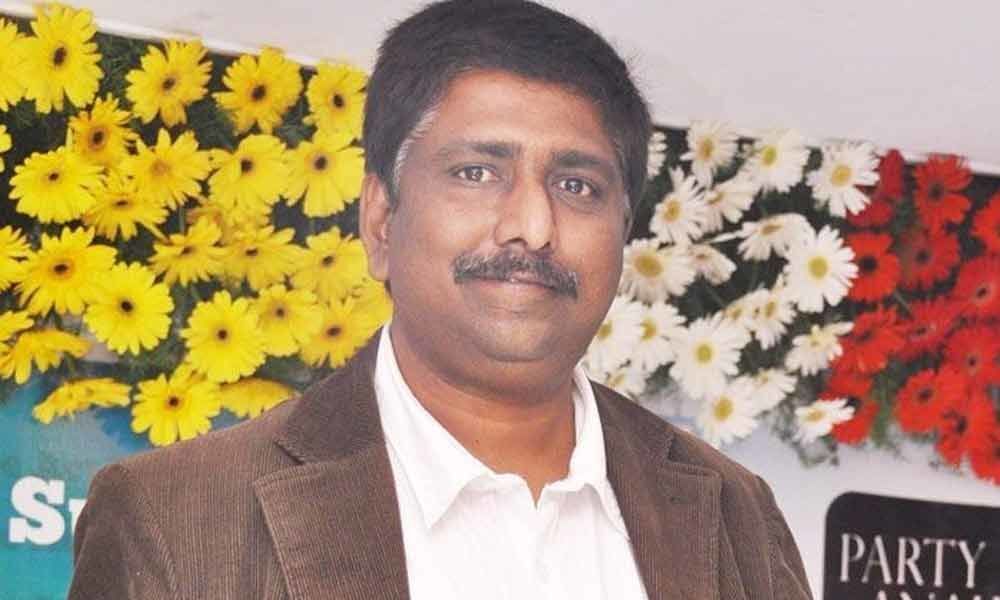 Hyderabad: One more case against city-based IT Grids India Pvt Ltd has been registered for alleged theft of data of voters in Andhra Pradesh, following a complaint by officials of Unique Identification Authority of India (UIDAI), police said on Saturday.

Sensitive data was also found in the possession of the company which has been booked in March, the police said. The two cases have been taken over by a special investigation team after the Hyderabad and Cyberabad police filed the cases against the company for stealing date through "Seva Mitra" mobile application allegedly used by the ruling TDP in the state.

Preliminary investigation revealed illegal access by the company to personal and sensitive data of individuals such as Aadhaar, electoral roll, government schemes and voters' information related to various political parties, which

can be misused for illegal purpose, the police said.

Investigations further revealed use of stolen voter information for voter profiling, targeting campaigning and even votes deletion, they said.

The seized digital evidence obtained by the police was sent to Telangana State Forensic Science Laboratory (TSFSL) for forensic examination, the police said.

UIDAI officials in the complaint lodged on Friday said a TSFSL report stated that the seized hard disks contained database of a large number of records pertaining to Aadhaar number in a particular structural database.

Further examination of the evidence showed a total of 7, 82,21,397 records of Aadhaar data belonging to the States of Telangana and Andhra Pradesh were found and used by IT Grids for the purpose of 'seva mitra' application, the police said.

The complainant said the structure and size of the database was similar to that of database that could have been originally owned by UIAI.

The complainant further raised suspicion over the data that could have been obtained either from the central identities data repository (CIDR) or one of the state resident data hubs (SRDH) aligned to CIDR.

"Availability of such unique information of an Aadhaar number indicates that the accused in the case might have illegally accessed CIDR or SRDH and has used such information or data for wrongful gain," the complainant said.

The alleged data theft has become a contentious issue between the two neighbouring states.

Earlier, the TDP government had dismissed the charge of data theft and sought transfer of the case from Telangana State to Andhra Pradesh while Chief Minister of the latter N Chandrababu Naidu had accused BJP and TRS of helping YSR Congress.

On his part, TRS working president K T Rama Rao had said Telangana police was only probing into the charge based on a complaint and asked Naidu why he should fear a probe if he had not done any wrong.

On March 7, a case was registered in Andhra Pradesh on data theft complaint by the ruling TDP and the SIT was set up to probe into it on a counter-complaint by TDP alleging a conspiracy by YSR Congress leaders and followers and some police officials of Telangana with the aim of stealing the data belonging to it.