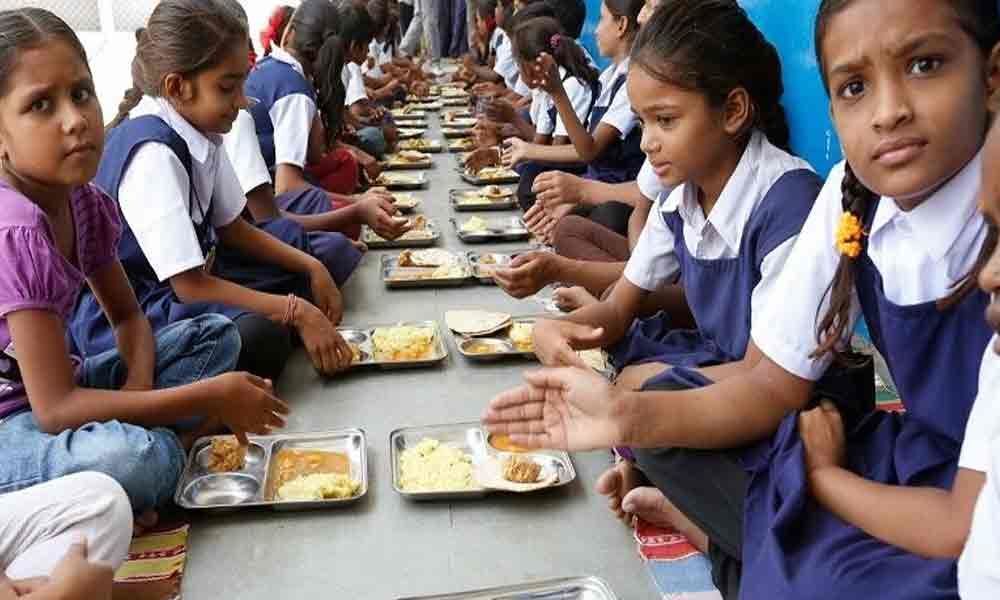 A senior District Information official (DIO), who is entrusted with the responsibility of accessing and managing National Information Commission (NIC) e-PoS system in Mahbubnagar district, said with this the Civil Supplies Department has taken one more step to go hi-tech.

"We are updating the information relating to all the government schools in the e-PoS system data base so that the Civil Supplies Department can access it easily and basing on their needs they can directly supply the rice for the mid-day-meal scheme," said the DIO. In fact, earlier, the Education Department used to submit a report and after taking permission of the respective District Education Department officers (DEO), the concerned Tahsildar and Revenue officials for the supply of rice at the mandal level.

However, with the adoption of new e-PoS system by the Civil Supplies Department, it will put a halt to the old system and as per new proposal drafted by Akun Sabharwal, Commissioner of Civil Supplies.

In the new system, every school has to be reregistered with the e-PoS system through its portal e-PoS.telangana.gov.in and as part of the registration; the respective school authorities will enter the total number students enrolled and the amount of rice they will need.

Three officers will be appointed as incharges, Mandal Education Officer (MEO) at mandal level, headmaster at the school level and midday meal supervisor who will receive the ration items by verifying their biometrics. With this, the Civil Supplies Department is expected to embark on the new h-tech paperless system.