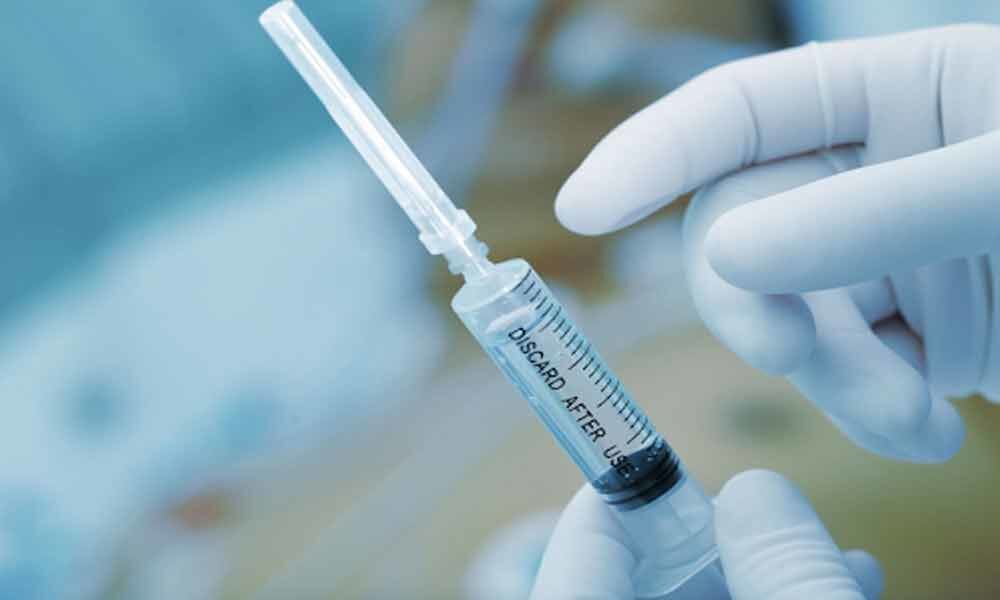 A wrong injection given by a medical shop owner claimed the life of a 41-year-old man here at Vengal Rao Nagar in SR Nagar on Friday. Following a complaint by the victim's employer, the police arrested the accused.

The victim, Sanjay, a native of Odisha was working as daily wage labourer here in the city. On Friday, he went to a clinic as he was suffering from fever. However, the medical shop owner, Naveen administered an injection in the absence of the doctor.

A day after getting the injection done, there was huge swelling on the victim's thighs and his health deteriorated. Sanjay again visited Naveen who took him to a private hospital. The victim was then shifted to another hospital for advanced healthcare where he died while undergoing treatment.

The police arrested Naveen and he will be produced before court today.