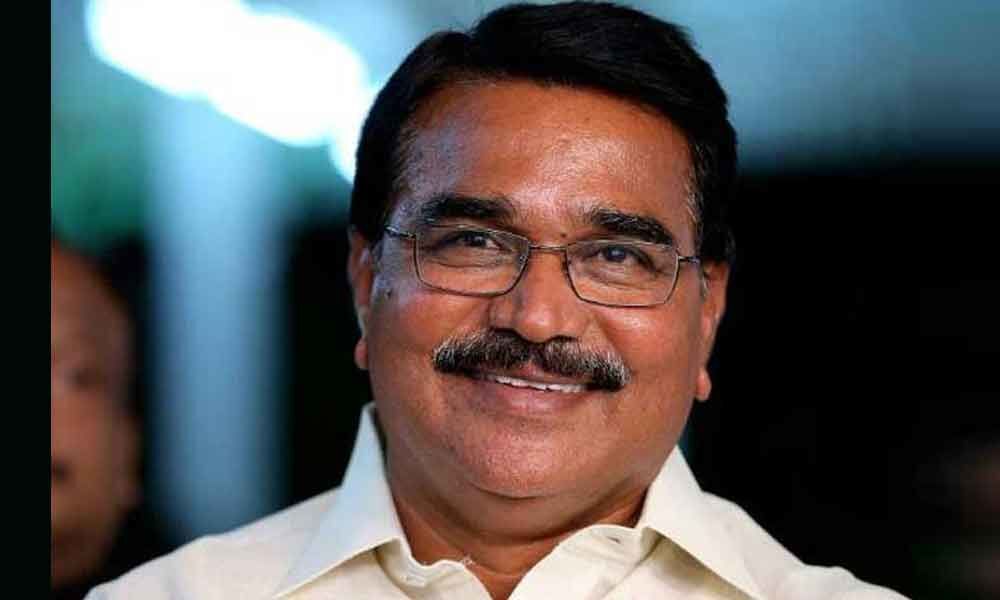 Allying the fears of rice millers in the State, the Minister clarified here on Tuesday that the State government is sympathetic to the problems being faced by the rice millers, he asked them not to resort to any hasty decision.

Niranjan Reddy said that the FCI has already expressed its readiness to lift three lakh tonnes of rice lying with millers in the State.

That apart, the State government has appointed a four-member committee to figure out the alternative measures if the FCI fails to purchase the stocks, he added.

Terming that the State government is sympathetic to the problems being faced by the rice millers, the Minister said that the committee is expected to give its report within next one or two days.

Steps will be taken to address the issues of the rice millers after discussion and directions of Chief Minister K Chandrashekar Rao, he said.

During the current Kharif season, the State has witnessed paddy production beyond the expectations and the State Civil Supplies Department (SCSD) had purchased about 40.42 lakh metric tonnes of paddy.

The Minister said that the rice millers are ready to hand over the CMR to the FCI and appealed to the central procurement agency to lift the stocks.

He also asked the millers to ensure the quality of the rice intended to be supplied to the FCI under CMR.

During the current Rabi season, the State government has fixed a target to procure 40 lakh metric tonnes of paddy. For this, 3,663 procure centres have been established.

The Minister said 10.33 lakh metric tonnes of paddy has been purchased from 1.51 lakh farmers though 2,830 procurement centres in the month of April incurring Rs 1,836 crore.

So far 9.44 lakh metric tonnes from the paddy procured has been handed over to the rice millers.