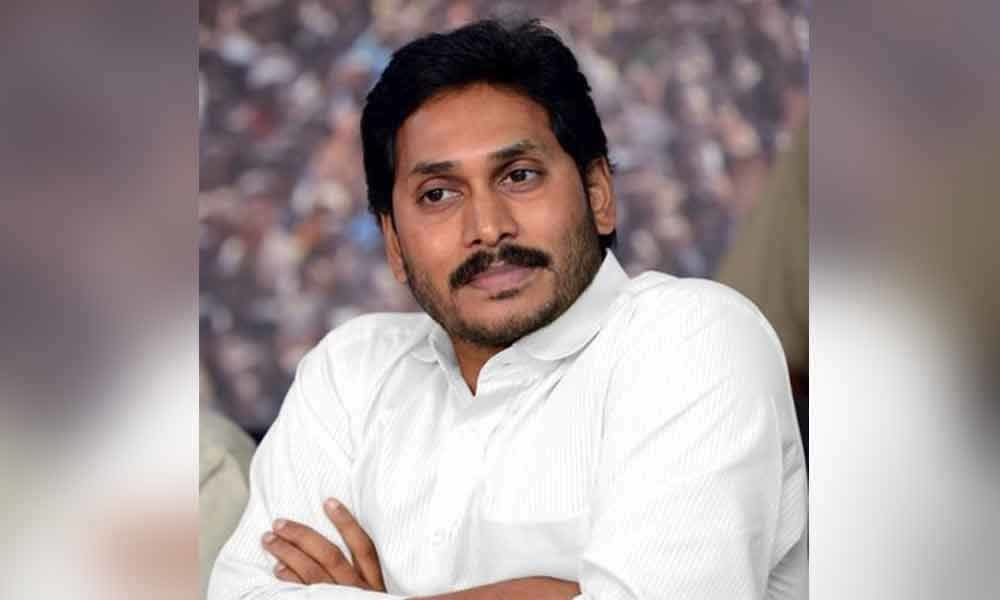 Amaravati: The new Chief Minister of Andhra Pradesh said that Vijaya Nirmala's death is great loss to the Telugu film industry and conveyed condolences to her loved ones. He even mentioned the fact that Vijaya Nirmala was the only female director in Telugu cinema to have made it to the Guinness Book of Records for directing a maximum number of films.

Vijaya Nirmala was undergoing treatment at Continental Hospital in Gachibowli , Hyderabad in lieu of an ailment. She was 75 years old at the time of her demise.

The news was confirmed by her son Naresh on his Twitter handle. He wrote, "I regret to inform you that my Mother, senior Artiste, prominent Producer & Director, Dr. G Vijaya Nirmala Garu passed away during early hours today, that is, 27.6.2019, at Continental Hospitals, Hyderabad, due to sickness. She was 75."

Her last rites will be held on Friday. Until then, her body is to be placed at her residence in Nanakramguda for public to pay respects.