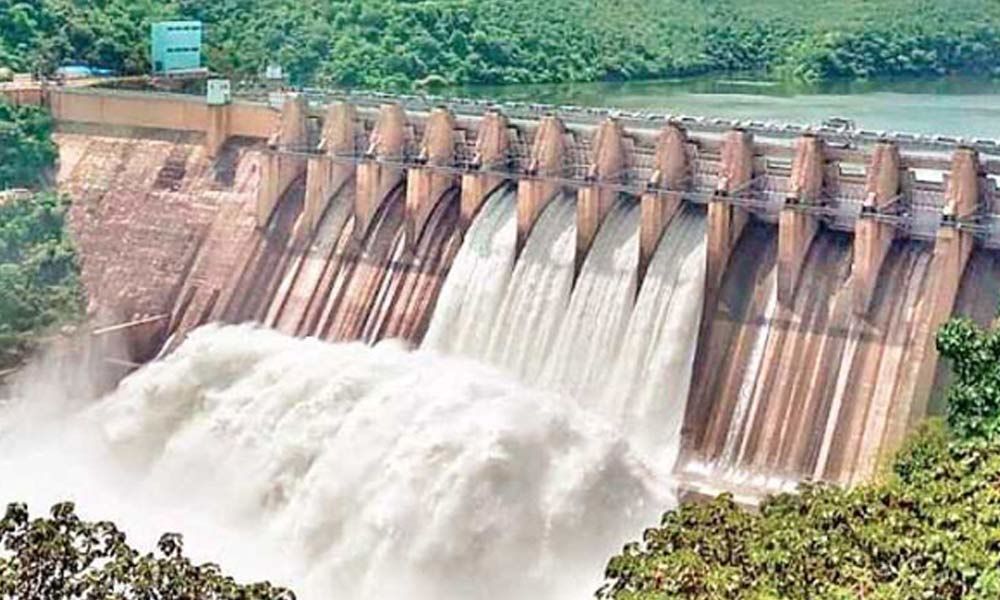 New Delhi: Centre has categorically asserted that taking up of new projects by Andhra Pradesh and Telangana on Krishna or Godavari rivers is in violation of sections and provisions of the 11th Schedule of Andhra Pradesh Reorganisation act, 2014, hence both the states have been asked not to go ahead with new projects.

Replying to a question raised by V Balashowry, YSRCP MP, the minister of state for Jal Shakti, Rattan Lal Kataria, stated here on Thursday that both the governments of Telangana and Andhra Pradesh had mutually complained against each other about new projects on Krishna and Godavari rivers without submitting their detailed project reports (DPR) to Krishna River Management Board (KRMB) and Godavari River Management Board (GRMB) respectively for appraisal and clearance.

He further said an Apex Council was constituted under the AP Reorganisation Act, 2014, for deciding on water related inter-state matters. The second meeting of the Apex Council was held under the Chairmanship of the Union minister (Jal Shakti) with both the Chief Ministers of the states. In the meeting, it was decided that both the states would submit the DPRs of new projects to KRMB/ GRMB for appraisal and subsequent sanction by the Apex Council.