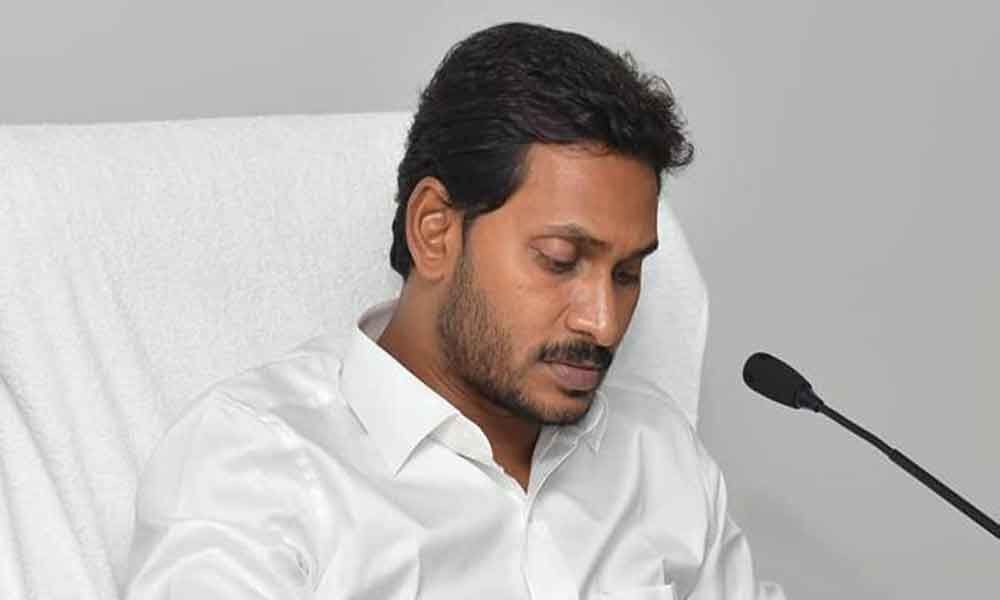 In the afternoon session, CM YS Jagan holds a review meeting with the officials of the Water Resources Department at Tadepalli camp office in Guntur.

As part of the meeting, CM has ordered the officials to temporarily stop the works of Kurnool Mega seed project.

Regarding this project work, CM YS Jagan has suggested the officials to come up with an alternative action plan.

CM YS Jagan has also directed Chief Advisor Ajeya Kallam to review the welfare scheme implemented by the earlier government. Along with this, CM has also said the Chief Advisor to focus on funds diversion which has happened in various schemes.

However, it's learned that very soon Ajeya Kallam will be submitting a detail report over the fund's allocation to CM YS Jagan.